The new edition of the Asian Film Festival Barcelona | AFFBCN will have an extensive programme of cinema, meetings, conferences and seminars with the intention of contributing to the knowledge of cinematographies which are not usually present in the commercial circuits. As with the preceding editions, we will include around 100 feature films proceeding from a vast territorial extension that goes from Central Asia to South-East Asia and from there to the Asia – Pacific region. Through which we can explore productions of more than twenty-five countries, from Iran and the former Soviet republics of Central Asia, Kazakhstan, Kyrgyzstan and Uzbekistan to Afghanistan, Pakistan, India, Nepal, Bangladesh, China, Hong Kong, Macao, Mongolia, Korea, Japan, Sri Lanka, Malaysia, Myanmar, Thailand, Singapore, the Philippines, Indonesia, Cambodia, Laos, Vietnam and the Asia – Pacific with Australia and New Zealand. Understanding that every landscape is culturally mediated, diversity is a challenge for the spectators, who are offered the tools are offered to discover what cinema from each of these aforementioned countries provides us. The more than a hundred films that will be presented this year, have been produced between 2018 and 2020 and will be distributed over the following sections: Official, Official Panorama, Discoveries, NETPAC and Special, all of which fall under competition. It is about the auteur films, where drama predominates as the quintessential genre that characterises this festival.

The Asian Film Festival Barcelona (AFFBCN) resumes its on-site activity from Monday, November 23 after the announcement of the Government of the Generalitat de Catalunya that allows the reopening of cinemas with a 50% capacity in a first phase.

Institut Français will programme 8 AFFBCN films, from November 23 to December 1, at its headquarters on Carrer de Moià, and Filmoteca de Catalunya will start the Kinuyo Tanaka retrospective with a total of 5 films (4 double sessions plus 1), which can be seen from November 24 to 29 in Plaça de Salvador Seguí.

Cinemes Girona will resume the screening of 38 feature films of the Festival from December 2 to 8.

In its online format, the Asian Film Festival Barcelona, ​​continues with its screenings in the virtual theater of CineBaix, until November 22, as well as on the FILMIN online cinema platform, which is expanding its programme again until November 29.

We will continue to report any news in the coming days. 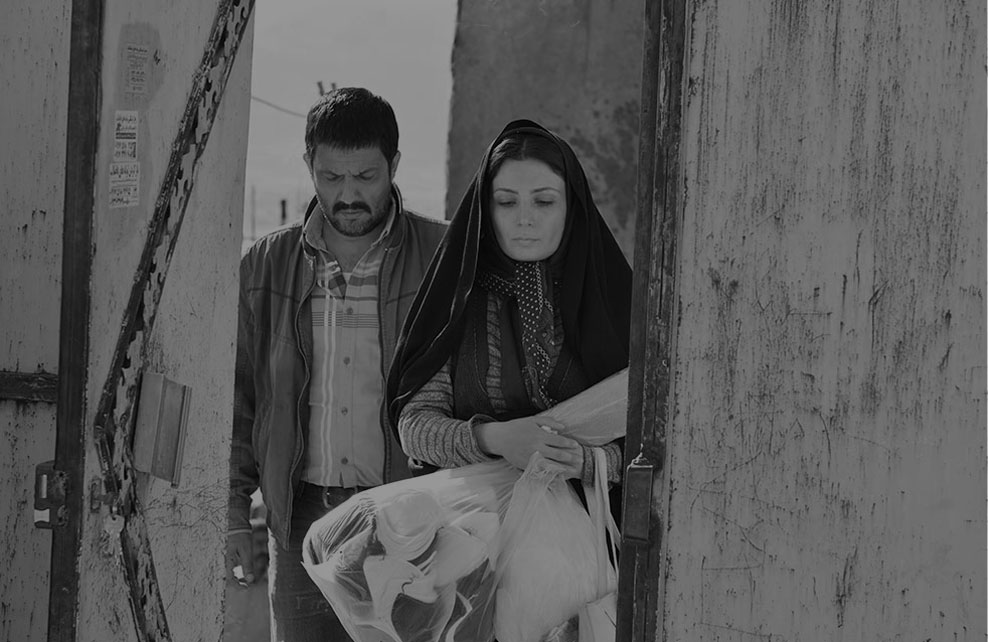 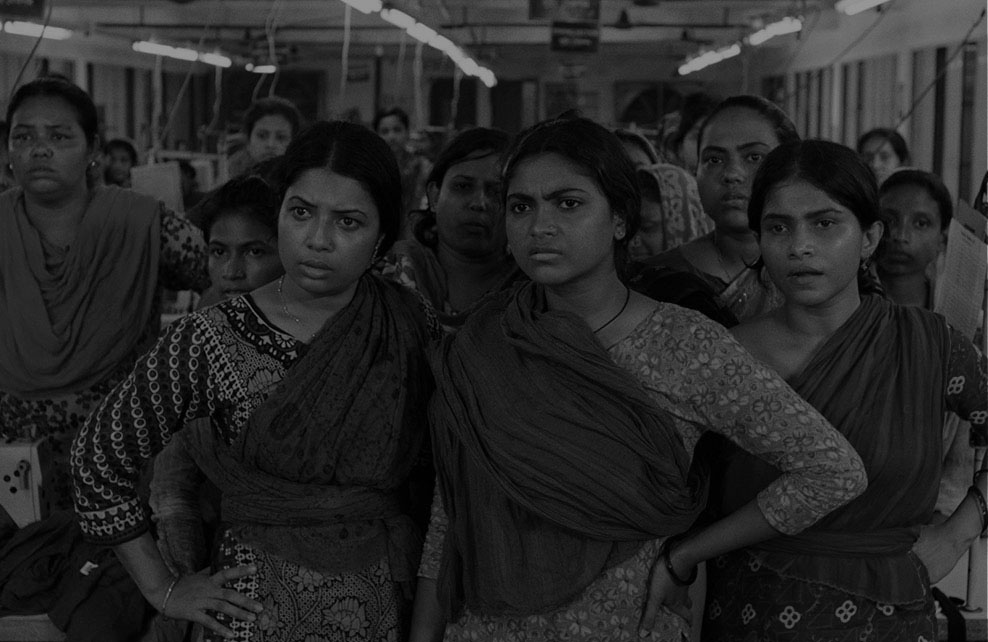 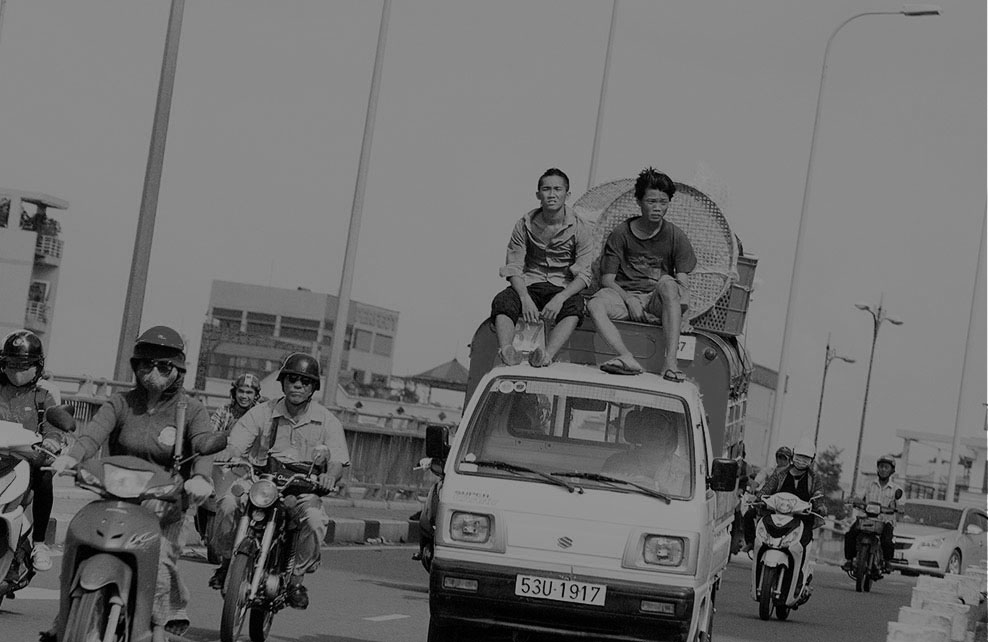 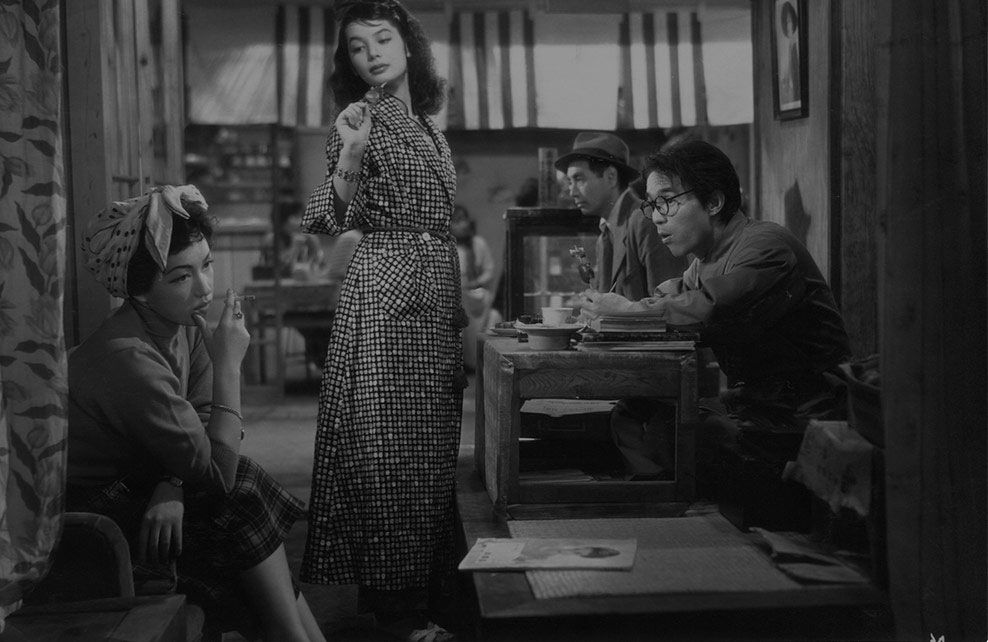 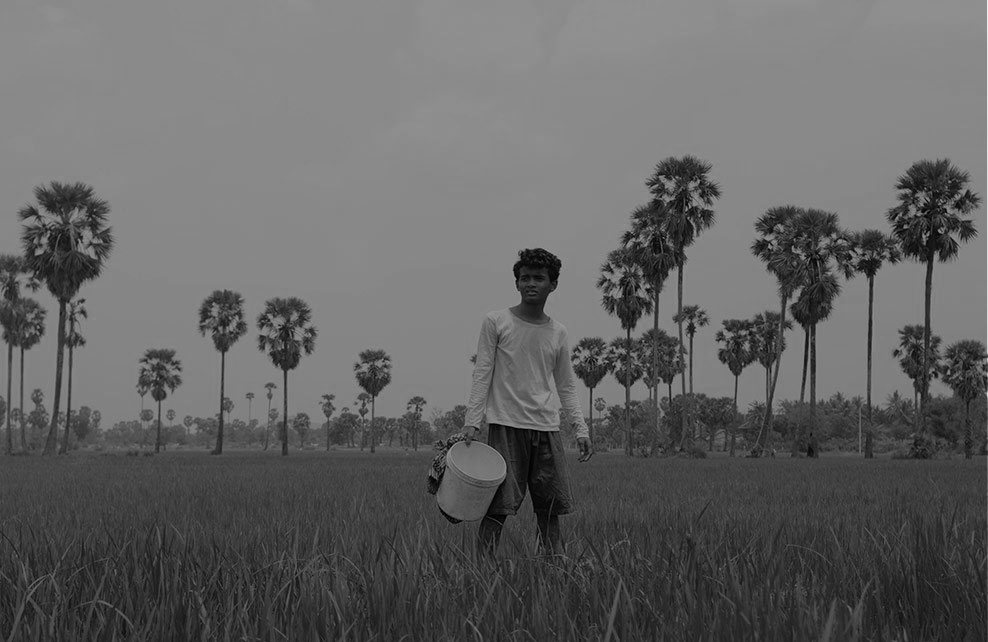 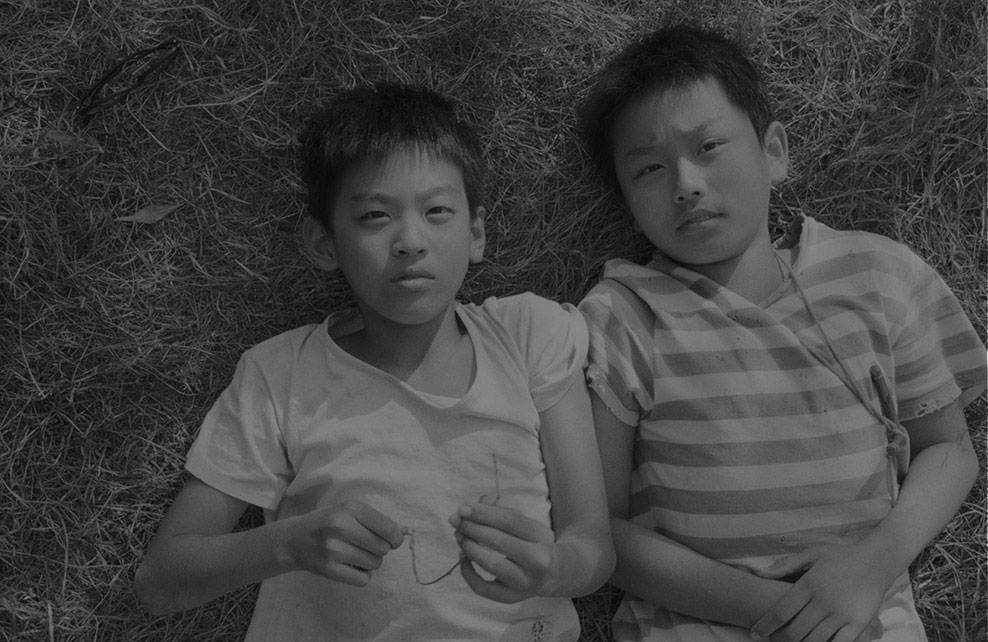 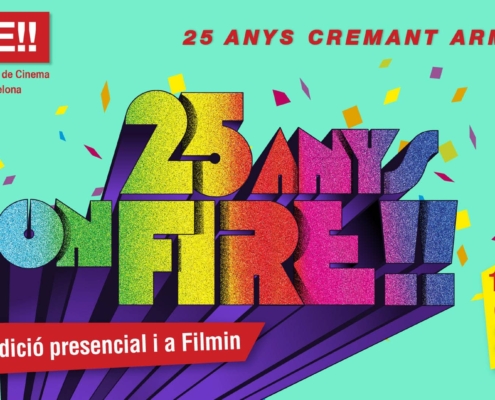 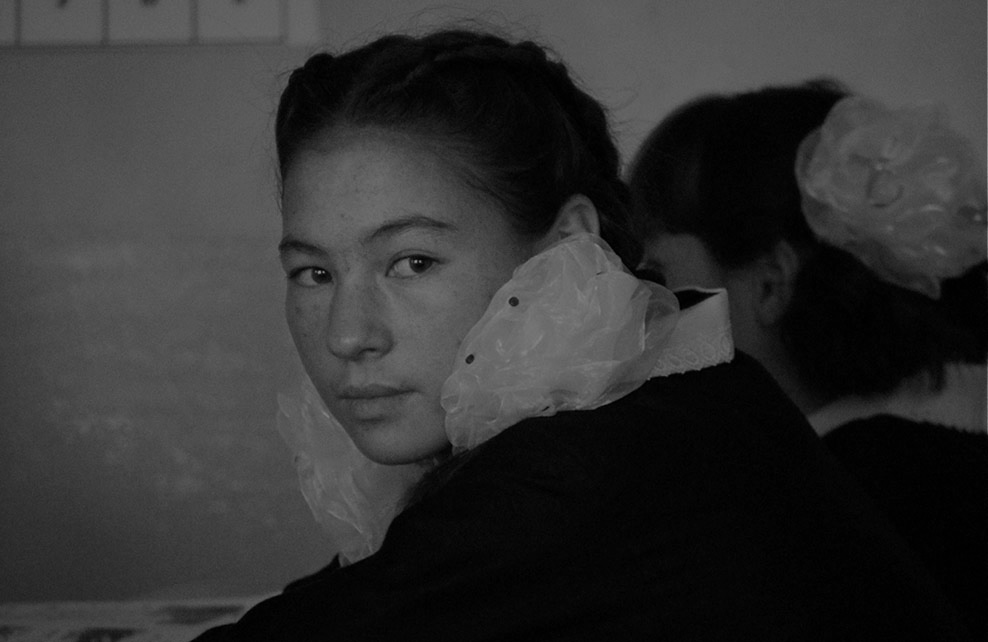 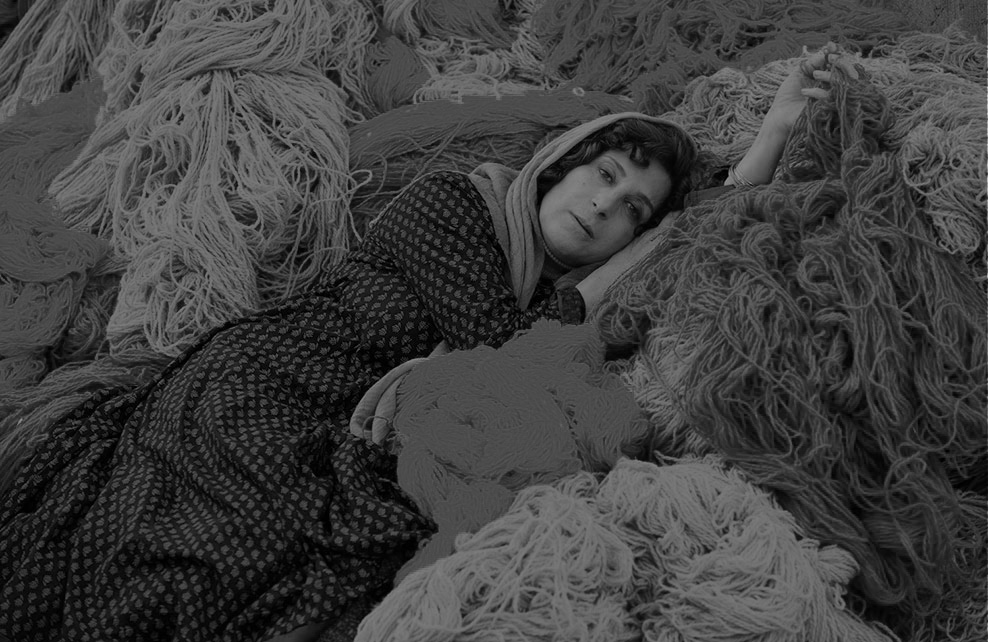 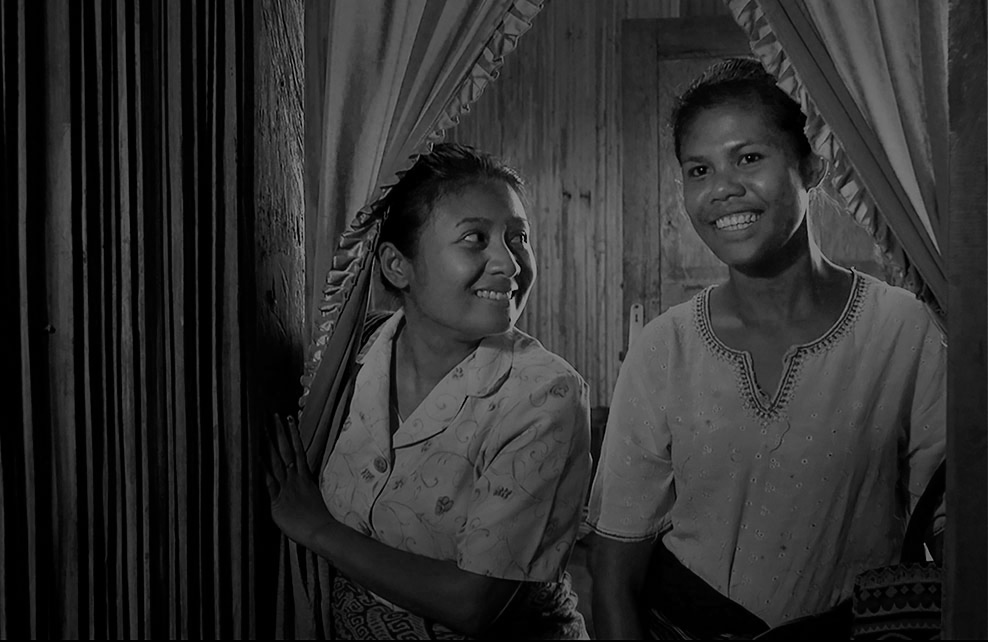 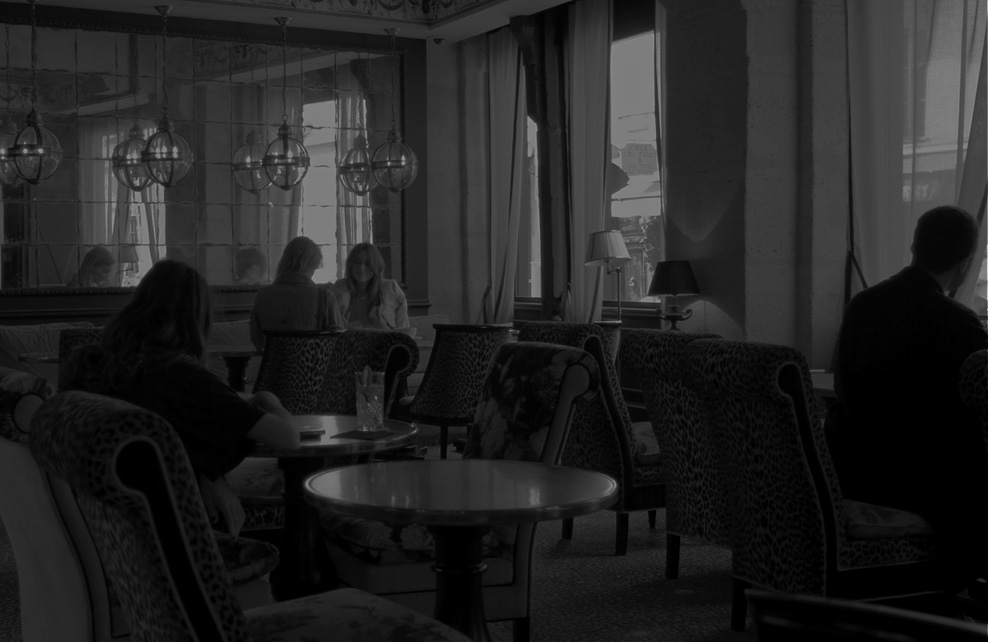 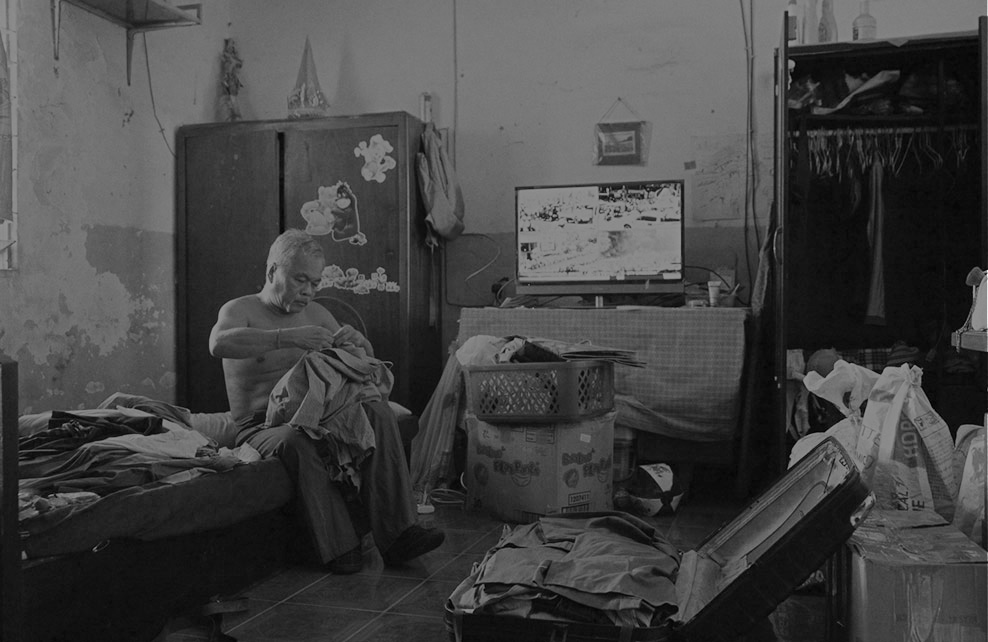 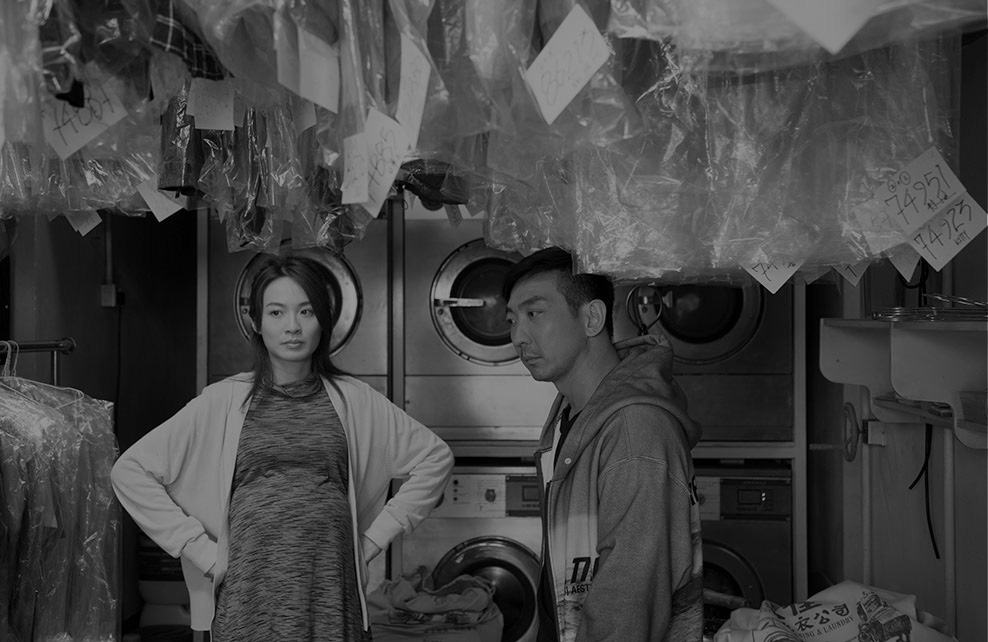 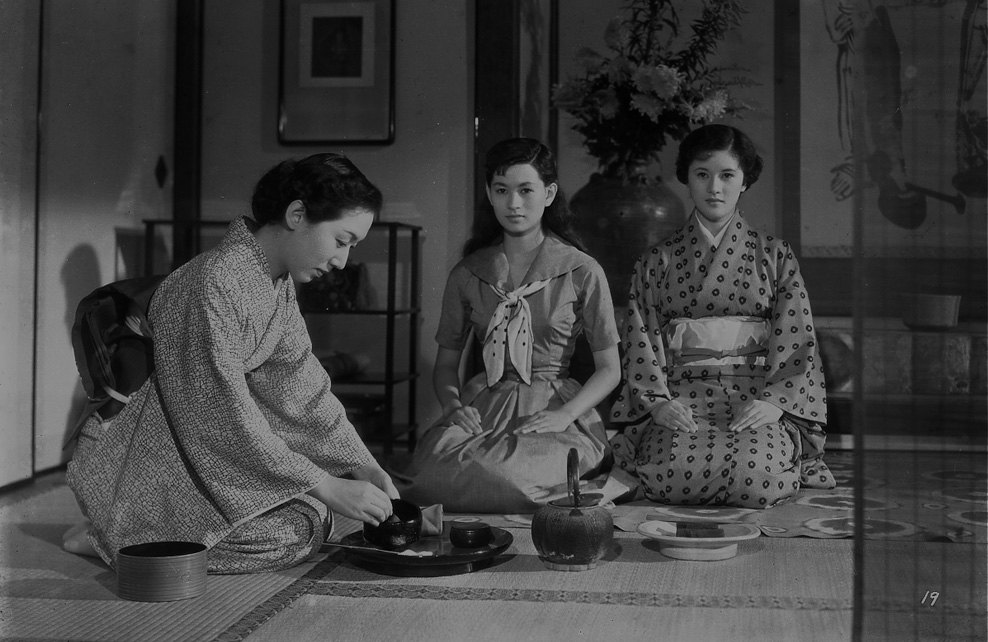 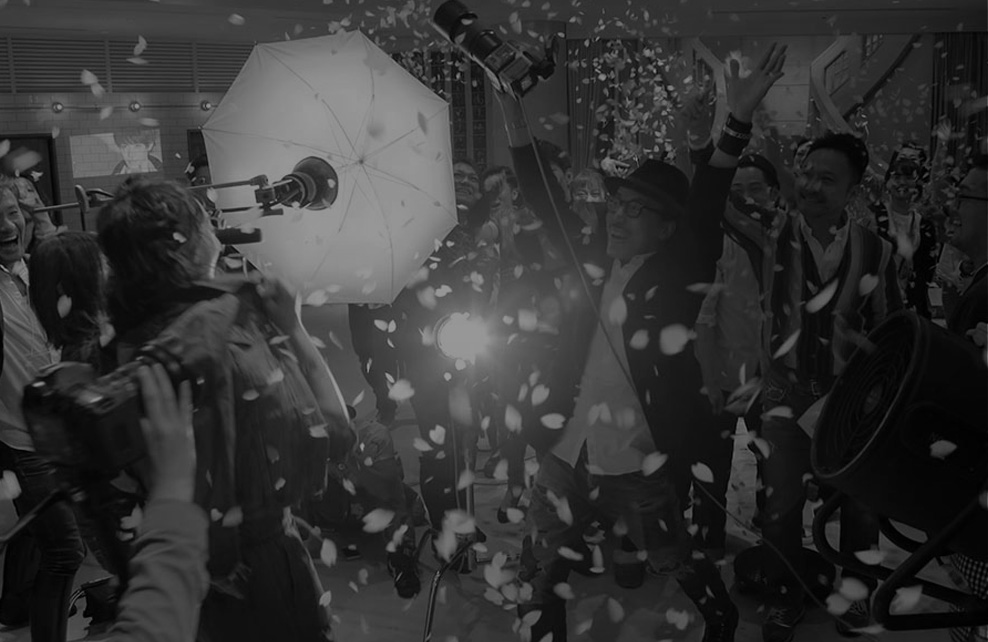 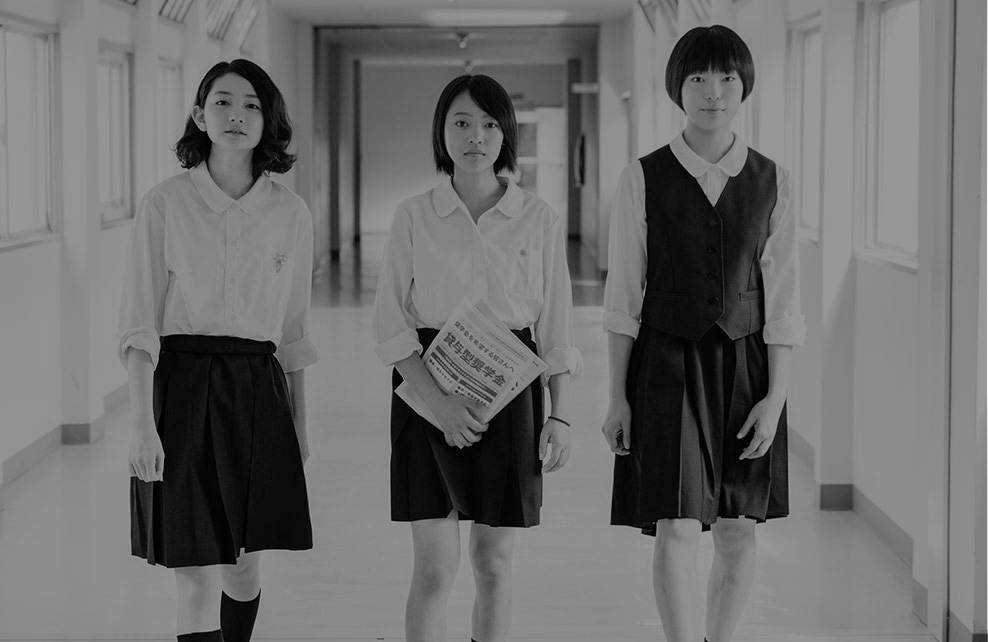 National Film Board of Canada

To all Jury members of the Official, Official Panorama, Discoveries, NETPAC and Special Sections

Lluís Miñarro
Producer and Director | President of the Jury

Cloe Masotta
Professor and Film Critic | President of the Jury

Alexis Racionero
Writer and Filmmaker | President of the Jury


Esteban Andueza
Cultural Manager and Translator | President of the Jury