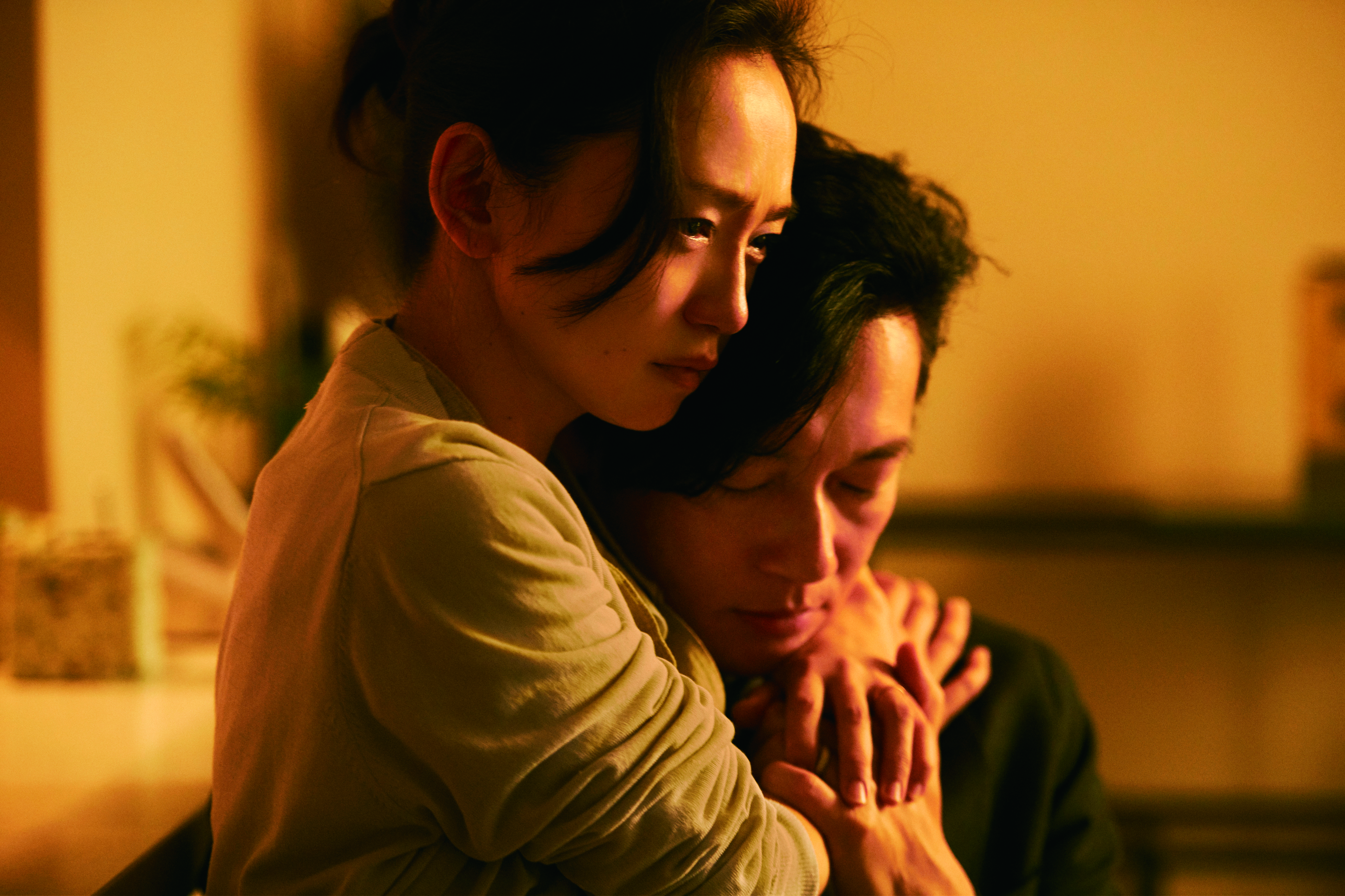 Cinema Schedule in the Project: «The Japanese Summer» in Lázaro Galdiano Museum

The Japanese summer is a project by CASA ASIA and the LÁZARO GALDIANO MUSEUM , which has been possible thanks to the initiative and support of ROKU GIN. It is a new experience in which they have wanted to highlight the relationship between art and nature and reveal the keys of a discourse that merges humans and the natural estate through the landscape feeling, making intelligible life and death of all beings. Both in classic Japanese literature since the 10th century and in contemporary literature, nature appears and reappears constantly as a mirror of the emotional states of human figures that inhabit it. The Japanese garden is, in that sense, the best paradigm of this identification between humans and nature and the best cultural construction of the natural landscape. The project we present here gathers a program of activities sorrounding the garden at the Lázaro Galdiano Museum.

Regarding the cinema schedule in the project, the premiere of True Mothers by Naomi Kawase at the auditorium of the Museum will be the starting shot of a series of four films (Demolition Girl, Videophobia and Marriage Hunting Beauty) that will be screened while this project is still running, between the 1st and 15th of July.

After repeated attempts to get pregnant, Satoko and her husband decide to adopt a child, whose biological mother is a minor who cannot take care of him. Hitari, the mother, falls in love with her seducer, another student who is not much older than she is, and takes no precautions. After a few years, she locates the couple who adopted her son, demanding money in exchange for not revealing the truth. But despite her fragility, Satoko finds the strength to defend herself and protect her family. Hitari accepts her fate after she is betrayed by a friend with whom she shared difficult years of social rejection.

Naomi Kawase (Nara, Japan. 1969) graduated from the Osaka School of Photography in 1989 where she subsequently worked as a teacher for 4 years. She became the youngest winner of the Caméra d’Or at the Cannes Film Festival with her first feature film, Suzaku (1997). In 2007 she returned to Cannes with Mogari no mori (The Forest of Mourning), which won the Special Jury Prize. Her documentary Genpin (2010) competed in the Official Section of the SSIFF and won the FIPRESCI Award. She also opened the Un Certain Regard section in Cannes in 2015 with A Pastry Shop in Tokyo. In 2018 she competed again for the Golden Shell in San Sebastian with Vision. True Mothers has been part of the Official Section of the 2020 Cannes Film Festival and the Official Section of the 2020 SSIFF.

The precariousness of the economy in Japan hits hard on families with less purchasing power, like Cocoa’s, a high school student who struggles to get out of the difficulties she encounters, never giving up. Not a day goes by that she does not strive to make her way in the hope of a better future.

Genta Matsugami (Hiroshima, 1981) graduated from Osaka University with a degree in video editing. His graduation film, Sanketsu no Umi, won the Audience Award in 2005 and was screened at several international festivals. In 2012, he founded 16 bit.inc, to produce television advertising, promotional videos and music videos. With Demolition Girl, his latest film, Matsugami hopes to convey a message about the validity of self-improvement efforts.

Ai wants to be an actress. Despite her failures she keeps trying to be what she is pursuing. One night she meets Hashimoto, a mysterious man. Ai goes to Hashimoto’s house and they have sex. One day she finds a pornographic video whose characters look exactly like her and her partner. Ai goes to Hashimoto’s home and finds out that the house was an Airbnb and Hashimoto is no longer there. The sex tape is still uploaded, and in spite of not knowing if the participants in the video are, they. She starts to lose the control of her life.

Daisuke Miyazaki is graduated at Waseda university and has participated at the Summer New York university. He started his career as a director assistant of directors such as Kiyoshi Kurosawa. His first movie arrived in 2011 named End of the night.

This is the story of Takako, a young woman who has just ended a relationship and needs to go in search of love to compensate for the loss. She realizes that she is already 30 years old and that she must get married. To do so, she registers on a dating website, but does not know how she will get out of it.

Akiko Ohku (1968) studied at Meiji University and the Tokyo Film School, starting her career in television in 1999 with Igaito Shinanai. She then made her film debut with Tokyo Serendipity in 2007. Her film Tremble All You Want premiered at the Tokyo International Film festival in 2017, where it was voted Best Film.

Trilogy from Japan at Cinemes Girona