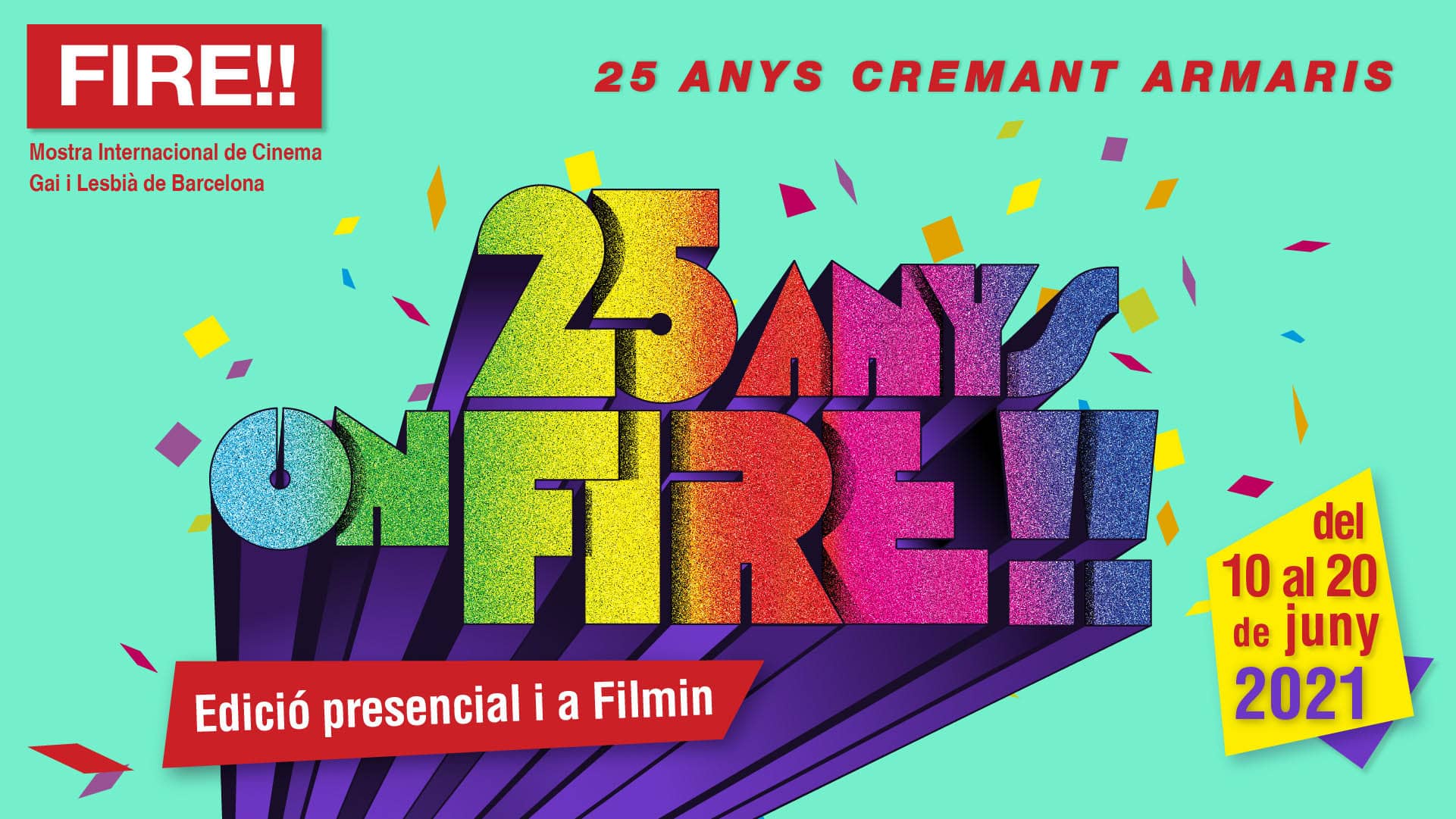 CASA ASIA is collaborating one year more with FIRE!! International Gay and Lesbian Film Festival in Barcelona, which is celebrating its 25th anniversary this edition, in order to let us discover the LGTBIQ cinema from Asian countries in the series «East of Eden». FIRE!! will be held between the 10th and the 20th of June, 2021, in a hybrid format: in-person at the French Institute in Barcelona, and online through FILMIN’s platform. This film series consists of these feature films: Monsoon (Vietnam/UK, 2019), Rūrangi (New Zealand, 2020), Song Lang (Vietnam, 2018), Suk Suk (Hong Kong, 2019), and the short film God’s Daughter Dances (South Korea, 2020).

Saigon, 1980’s decade. Linh Phung is the star of an itinerant cai luong (popular traditional opera) company, and is in debt with a moneylender called Dung, The Lightning. Although apparently not having anything in common, the two of them start a relationship playing a videogame until they find out that they have similar minds and a lot of points in common. Linh Phung knows that balance is necessary to work as an artist, while Dung looks forward to being some kind of artist to return to a more decent life. The story turns out to be inseparable from the mifortune that follows the protagonists, inspired by the classical narrative structure of Vietnamese opera.

Kit, a British young man native from Vietnam, comes back to his birth country for the first time in more than 30 years. He was just eight years old when his family and him escaped from Saigon as boat people during the war between Vietnam and the United States. Without being familiarized with the country nor the native language, Kit starts an intimate journey from Saigon to Hanoi in search of some place to scatter his parents’ ashes. While travelling, he gets to know the family he had been separated from and also falls in love with Lewis, from the United States, whose father fought during the war. In the process, Kit begins to connect finally with his parents’ memories and his own roots.

Pak, who is 70 years old, is a taxi driver that refuse to retire, and some day he meets in a park with Hoi, a 65-year-old that has stopped working. Pak lives with his wife and pregnant daughter, who is about to get married. On the other hand, Hoi, after his divorce, lives with his son, who is a very devout Christian. Although both of them have hidden their dissident sexuality, they are proud of the families they have created with their own effort and determination. Nonetheless, during that brief initial encounter something between them that had remained repressed a lot of years is released. While both men remember and tell their personal stories, they consider a possible future together. Suk Suk studies the subtle moments of everyday life of two men about to enter senior citizenship while they fight the expectations imposed by Cantonese tradition and their personal desires.

A young trans activist, Caz Davis, bursts into tears in a group therapy at the beginning of Rūrangi. He doesn’t know how to help the queer people present there and feels guilty, even ashamed, due to this fact. As many young queer people, he feels tired of fighting and also because of the fate of everyone around him. After running away from Rūrangi, his home city, to find himself, Caz comes back to this milk-producing, politically-divided town in the hope that he can reconnect with a father that hasn’t seen him for 10 years, before transitioning, and with the little community, whose residents have their own struggles.

Rūrangi is openly honest and queer, due to a strong, diverse and inclusive cast.

es franca y queer sin ningún tapujo, gracias a un elenco fuerte, variado e inclusivo. It is extraordinary the debut on a feature film of Elz Carrad, who carries the weight of the entire film on his shoulders: he knows how to convey, with detail and charisma, the struggle of a person trapped between desire, denial and need to speak and express his own demons.

Trilogy from Japan at Cinemes Girona
Scroll to top