In the current edition of the Asian Film Festival Barcelona, the program is not strictly bound to the usual dates but are extended from the 4th of October to the 31st of the same month. During this month CaixaForum will be once again a headquarter of the festival accepting an important part of the Off-festival, with a double program consisting of a Meeting with Iranian film and a selection of 25 short films from the Philippines, Japan, Kazakhstan, Kirguistan, Macau, Pakistan, Tayikistan and Vietnam. The Meeting consists of nine films produced during 2017 and 2019 in collaboration with the Farabi Foundation from Tehran and the distributor Iranian Independents. These films will be screened in the auditorium and within the same dates in Aula 0 a selection of short and medium films from 2018 and 2019 for the first time. Cinemes Girona will keep being the main headquarters of the AFFBCN 2019 but will also collaborate with the OFF-FESTIVAL with four films produced in 2018 from Afghanistan, Australia, Japan and Mongolia which will be shown every Saturday from the 5th to the 26th October. Lastly, B the Travel Brand Xperience will be, for the first time, an additional headquarter with a program consisting of six documentaries produced from 2018 and 2019 in Afghanistan, Bangladesh, Cambodia, Indonesia, Japan and Laos starting on October 7th. 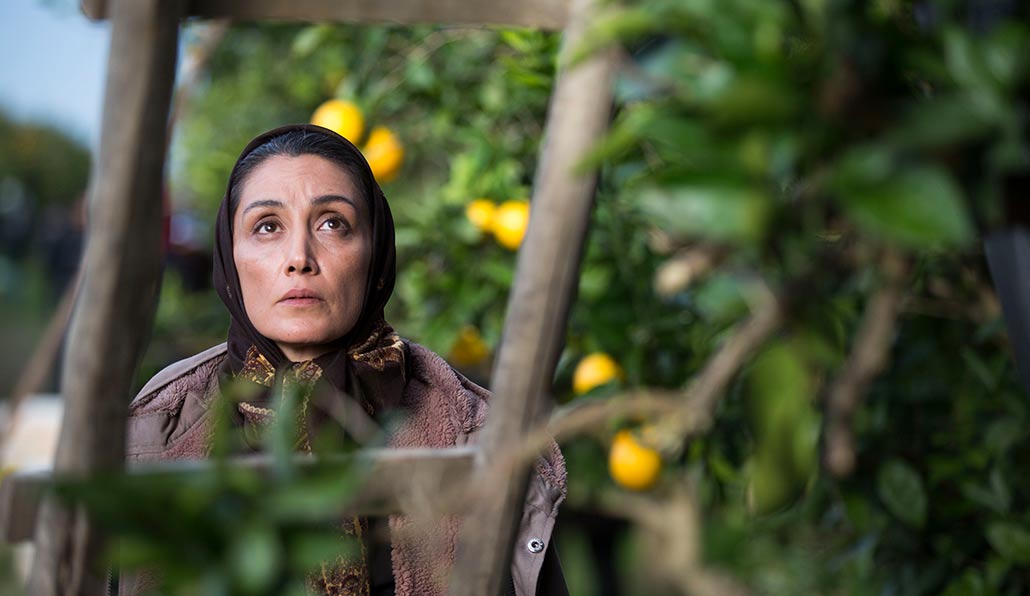 For years, Iranian cinema has been one of the most awarded cinematographies at the international film festivals. In the last decade, the recognitions have been multiplying at the same pace as new titles have been appearing coming from the current generations of directors formed in Iran. Names like Monir Gheydi, Roqiye Tavakoli, Mohammad Hossein Mahdavian, Ebrahim Mokhtari, Mohammad Hamzei, Sadeq Sadeq Daqiqi, Hosein Namazi (Official Section’s Best Screenplay Award at the AFFBCN 2018 for Appendix), Hamid Reza (Panorama Section’s Audience Award and Best Director Award at the AFFBCN 2017 for A House of 41st Street), Gholamreza Sagharchiyan (Best Screenplay Award by the AFFBCN 2017’s Youth Jury for Houra) and Ramin Rasuli, among others, belonging to the younger generations which maintain the pulse of those filmmakers like Abbas Kiarostami, Dariush Mehrjui, Mohsen Makhmalbaf, Maryam Keshavarz, Reza Mirkarimi or Asghar Farhadi who consecrated Iranian cinema, to which they gave its own and unmistakable identity. CASA ASIA aims to continue contributing to the dissemination of this cinema, taking into account the different narratives which are transmitted and the personality of a cinematography whose success results to a large extend from the strength of the corresponding scripts. Iranian cinema is a cinema which mimics theatre in a certain way, due to the importance that it gives to orality. With their speech, the main characters amplify the locations and the chain of events, in a way that the moving image enhances everything that is narrated. The conflict always resides at the origin of this particularly dramatic cinema, dealing with everyday events and which reveals the domestic life’s “insides” of a country of which we known little. CASA ASIA programs at CaixaForum an anthology of the most recent Iranian cinema, with the collaboration of the Farabi Foundation and the independent Iranian film distributor directed by Mohammad Attebai, for the next edition of the Asian Film Festival Barcelona | AFFBCN 2019 with a dozen new titles from this country. 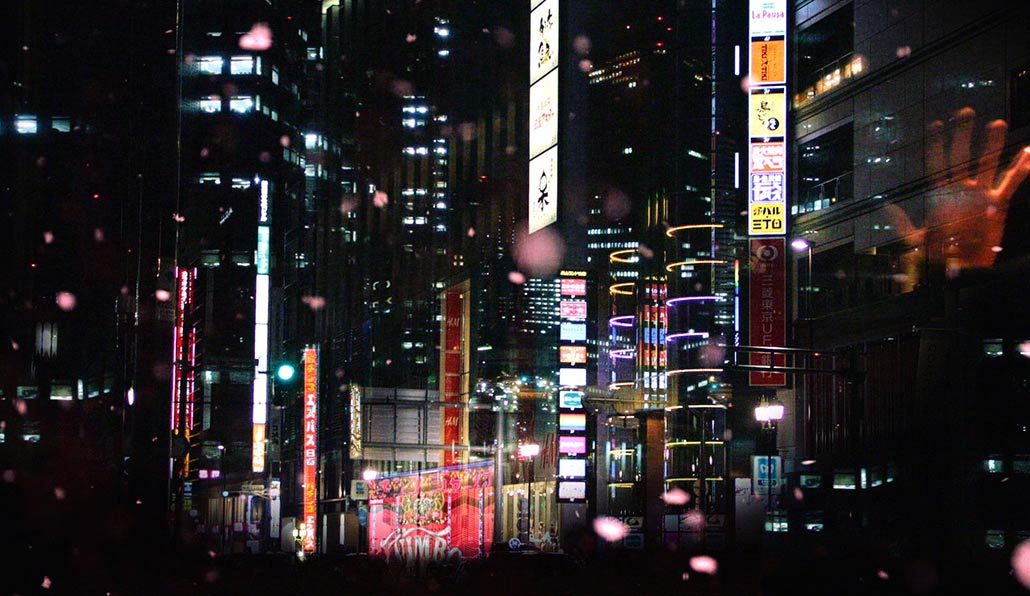 The four films listed below, which will be screened at Cinemes Girona, are part of the OFF-Festival program launched the 4th of October at Caixa Forum. These films are RocKabul (Afghanistan, 2018), competing in the Official Panorama Section as well as Broken (Australia, 2018); Call for Dreams (Japan, 2018), from the NETPAC Section, and Insane Mother (Mongolia, 2018), Discoveries Section. Throughout the month of October, Casa Asia’s film program will meet under the OFF-Festival coverage, as an introduction to the Asian Film Festival Barcelona, to be held between the 30th of October and the 10th of November. The chosen films meet the criteria followed by the more than 130 films competing this year in the various festival sections. Each one of them stands out for their narrative value and the visual strategy which they employ from a differentiated aesthetic perspective. Overall, it is a small sample of what is to come with the Asian Film Festival Barcelona, ​​where more than twenty nationalities will meet and contribute to create a mosaic through which the public will be able to travel across a continent without leaving the movie theatre. 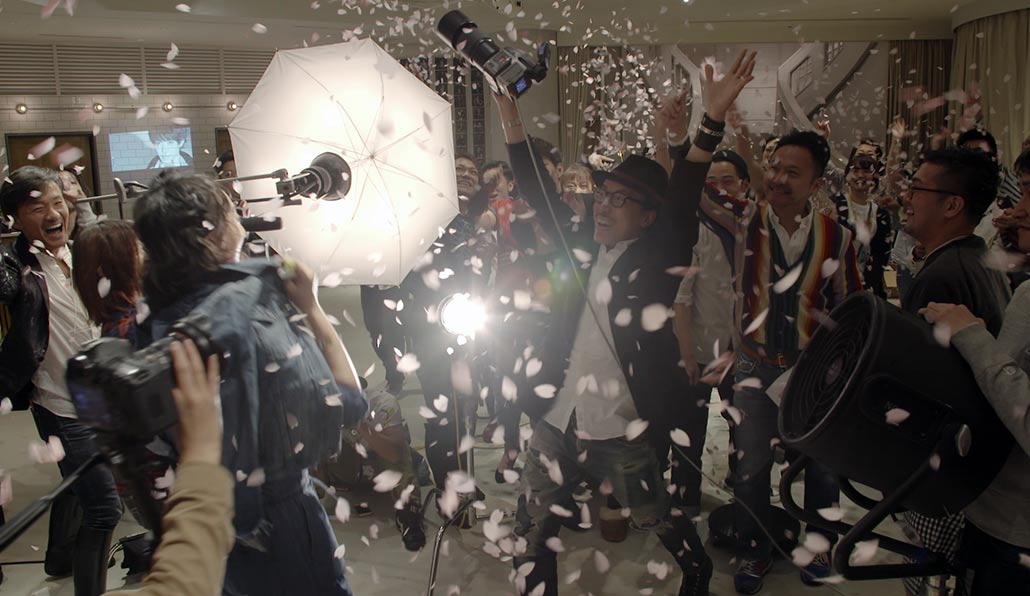 As a part of what is known as the OFF-FESTIVAL, B The Travel Brand Xperience will become this year for the first time a venue for the Asian Film Festival Barcelona | AFFBCN 2019 holding the screening of six documentaries which are also competing in the different sections of the festival. These productions will be presented by CASA ASIA and will be followed by a colloquium. The films selected deal with different issues ultimately related to the lives of the inhabitants of the production’s countries. Therefore, through the moving image they are able to create a window to places which we do not usually have access to. Afghanistan, Bangladesh, Cambodia, Indonesia, Japan and Laos are the protagonists of these documentaries, and also allow us to address different aspects of the daily life of these countries from diverse perspectives, inviting us to discover places, communities, individuals and circumstances which are finally complementary and which contribute to the acknowledge the situations they attempt to address.

As a part of what is known as the OFF-FESTIVAL, CaixaForum becomes this year a venue for the Asian Film Festival Barcelona | AFFBCN 2019 to host a selection of twenty-three short films which will be screened from the 11th to the 26th of October. These productions are from Philippines, Japan, Kazakhstan, Kyrgyzstan, Macau, Pakistan, Tajikistan and Vietnam. Some of these shorts are practically medium-length fiction films or close to the documentary genre. However, in any case, all of them are directed by young filmmakers whom are in the process to create their first feature films and, consequently, these short film become exercises of great interest to which we want to give visibility. Hosting these screenings, CaixaForum’s Aula 0 aims to offer the public, at any time of the indicated days, the possibility of being able to watch these films.

* All these short films will be screened in original version with Spanish subtitles (VOSE)..

The latest Japanese cinema at Cinemes Girona
Scroll to top