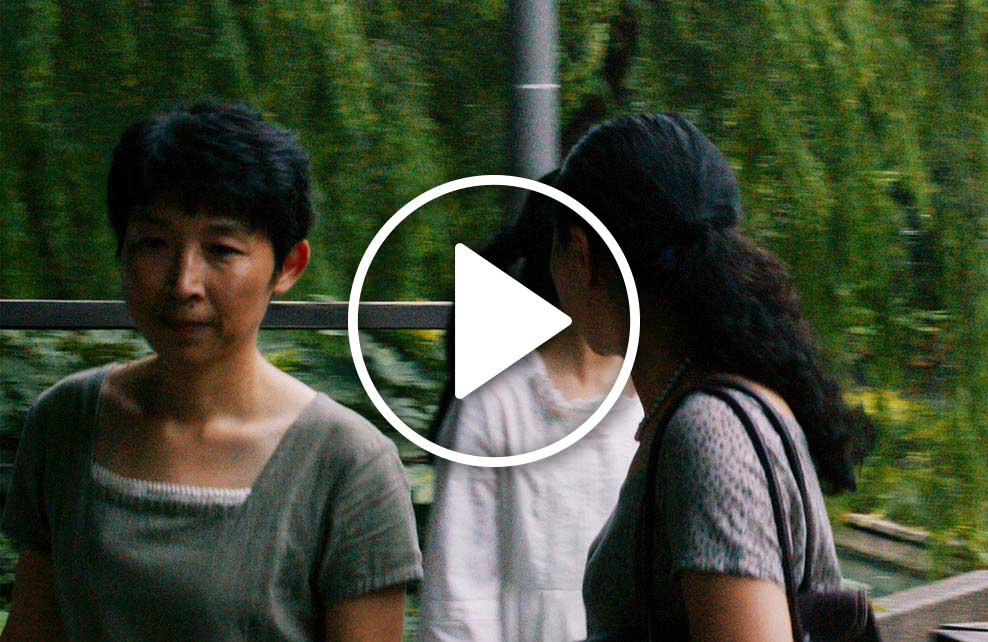 Zhu Xin (1996, Hangzhou) is a Chinese film director and writer. He studied Film and Television at the China Academy of Art. “Vanishing Days” is his first feature-length ﬁlm.