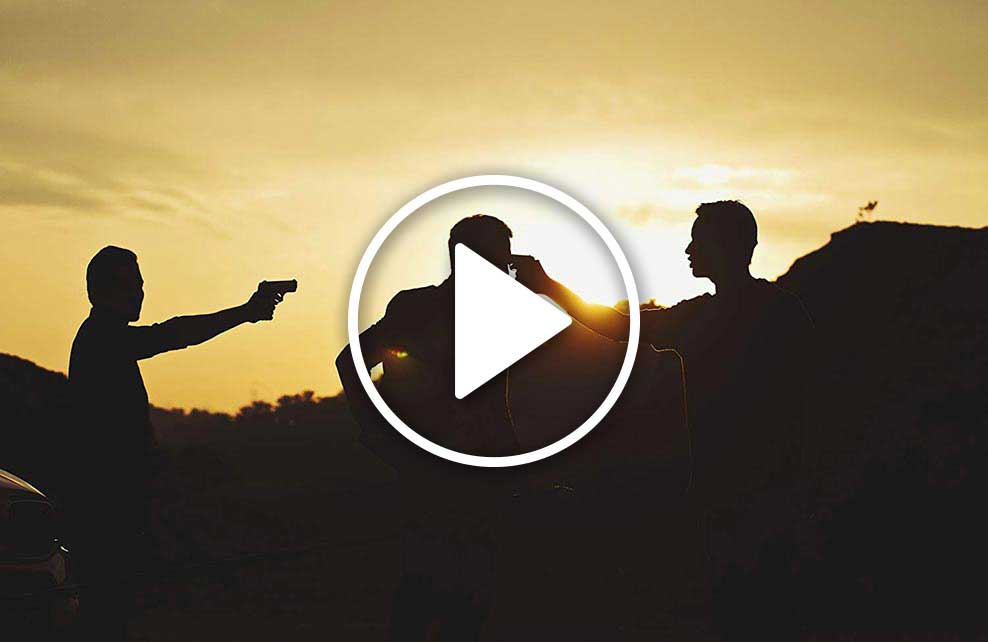 In the colourful underworld of Kuala Lumpur crime, Tailo likes to keep things low-key — from the taxi he drives to the extortion ring he runs. He drives a taxi and, along with his fellow cabbies: younger brother Sailo and his best pal Gwailo, he fishes for potential targets. Michelle, Sailo’s wife, who works at a taxi booking counter, filters potential well-off victims. And Kuala Lumpur airport is their hunting ground. However, when his wild card younger brother Sailo’s impulsive behaviour brings the cops and the triad to his doorstep, he stops at nothing to protect all who matter to him. The film was presented at the Busan International Film 2018 and the Festival Santa Barbara International Film Festival 2019. It has been nominated to Best Asian Film at the Neuchâtel International Fantastic Film Festival 2019.

BUY TICKETS
WHEN I GROW UP (GRANDIR)