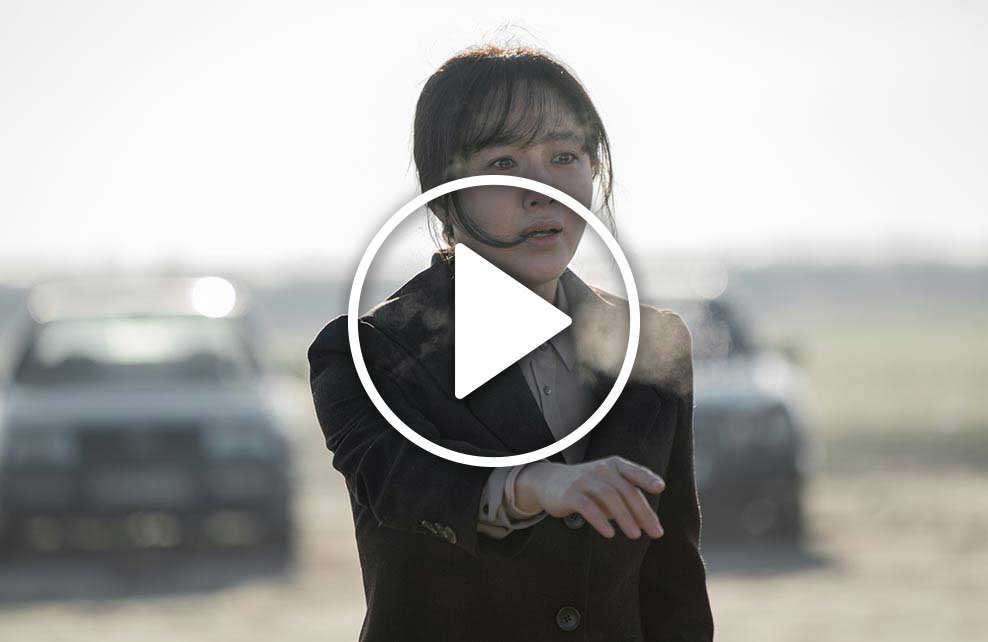 Set in 1986’s Berlin, the story revolves around Oh Young-Min, a South Korean professor of Marxian economics who has become a wanted man due to a run-in with a North Korean spy. The spy convinces him to move to North Korea under the pretext of safety for himself and his family. As the story unfolds, he soon realizes that this decision was a mistake and flees to West Germany where he is separated from his family. To make things worse, he is under surveillance by various countries, all wanting to exploit him for different purposes. Nobody can be trusted.

Noh Gyu-Yeob is a South Korean filmmaker. He is known for being on the production teams of “The Show Must Go On” (2007) and the highly popular TV show “Iris” (2009). “Unfinished” is the result of his first time directing a feature film.