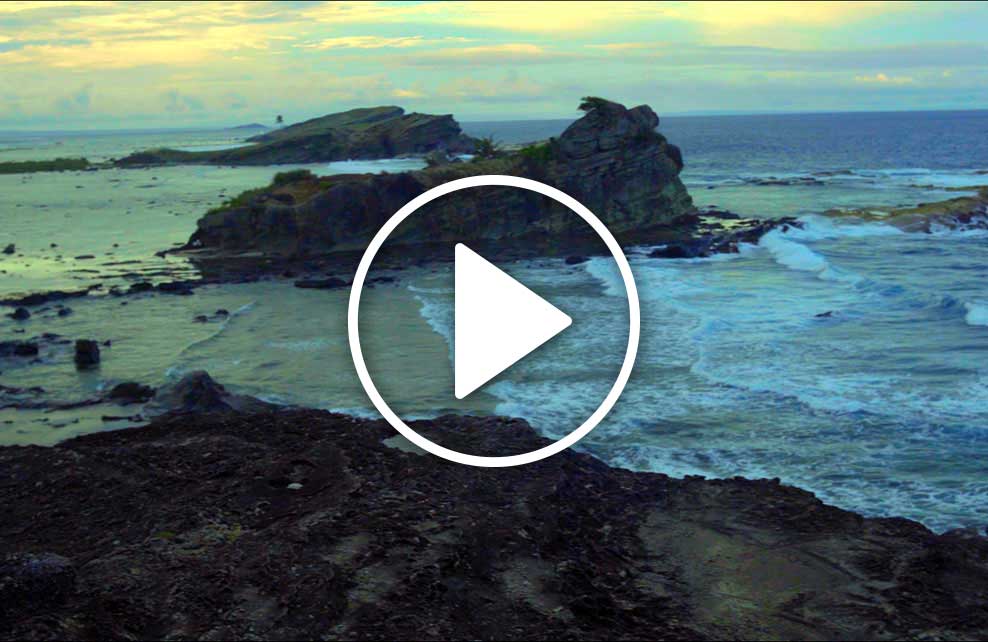 Based on a true story and set in 1990s, the film follows Intoy, who lives with his family in the island of Biri, Northern Samar. The island’s tradition establishes that women have to leave the island to work, while men must stay on it. Therefore, Vicky leaves to work overseas while Intoy is left to take care of their parents. Due to the region’s taboos, Intoy has to contend his love on a woman, who will leave the island. And he also can’t reach his personal ambition to leave for work in Manila. When Vicky marries a foreigner thinking that it will solve on their family economic problem, Intoy can only get in touch with his sister by scrambling atop strange rock formations on the island, which are to only place where the inhabitants can get signal. The film was presented at the Busan International Film Festival 2018.

Chito S. Roño, also known as Sixto Kayko, is a Filipino screenwriter, producer and film director who studied at the University of the Philippines and Newcastle University in New York. His prolific film career includes “Bulong” (2011), “Feng Sui” (2004), “Emir” (2010), “Badil” (2013), “The Ghost Bride” (2017), and “Yamashita: The Tiger’s Treasure” (2001), for which he won the Metro Manila Film Festival for best director. He is also known for his 1997 film “Nasaan ang Puso” which earned him his first MMFF for best director.