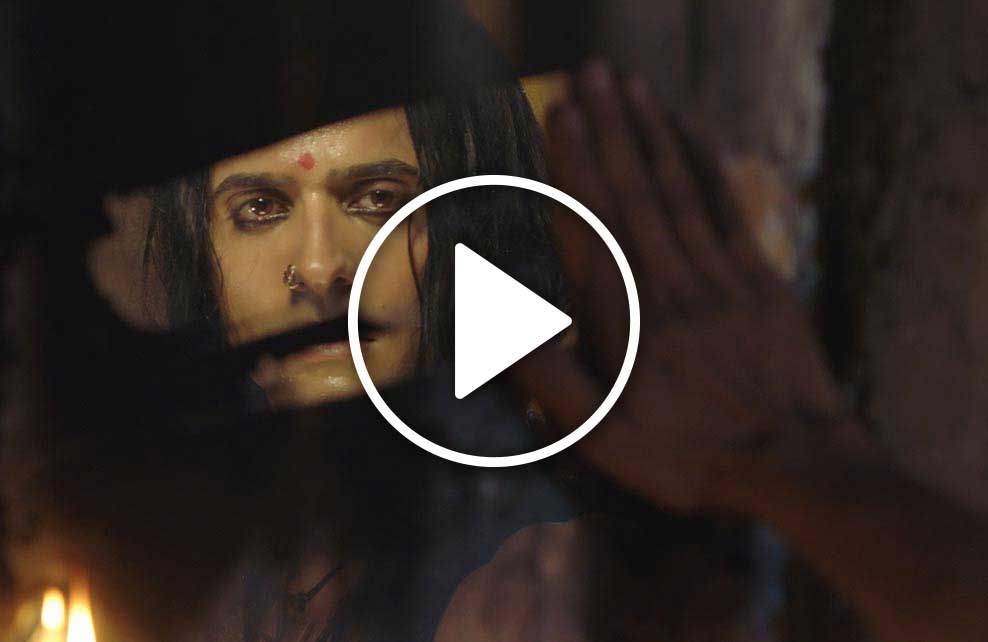 Khejdi has been born an intersex person, and her father, fearing the worst kind of ostracism and condemnation from society, keeps her locked away. To keep her from being seen and slaughtered by the villagers, she is told that if she steps outside she’ll catch a dangerous disease. She grows up sheltered and innocent about the ways of the world. But she knows there is something missing in her life, apart of the lack of socialization and human contact. Now a young woman, Khejdi begins to question her father and what he has told her to find her place in the world. But in her quest to find her identity, she learns how cruel and uncaring society and the small-minded people in it can be. The film has been presented at the Delhi Habitat Film Festival 2019, el Dhaka International Film Festival 2019 y el Kashish Mumbai International Queer Film Festival 2018.

Rohit Dwivedi is one of the critically acclaimed director of television dramas in Indian Television Industry. He made his directorial debut with “Kaisa Yeh Pyaar hai” (1996). Rohit Dwivedi hails from Kanpur and has completed his graduation from Delhi University in Arts. He is devoted to preserve Hindi theatre along with other forms of globally recognized performing arts.