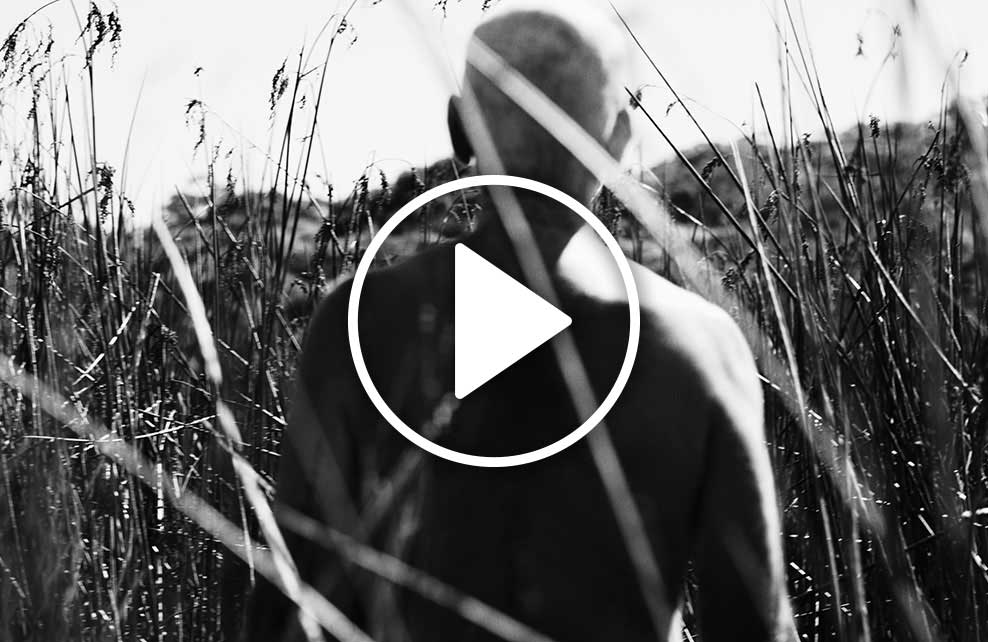 REFLECTIONS IN THE DUST

A blind girl mutters: “I don’t believe in love because I’ve never seen it” to a faceless interviewer. Her recollections transport the audience to the edge of a desolate swamp, where she struggles to survive with her father – a paranoid schizophrenic clown. The swamp could be the end of the world, a place where hope has vanished along with a belief in the afterlife and the existence of god. As she dreams of what may exist beyond this wasteland, her father is increasingly consumed by fear, loathing and paranoia. The film has been presented at the Karlovy Vary International Film Festival 2018 and the Tallinn Black Nights Film Festival 2018.

Luke Sullivan is a young Australian filmmaker who refuses to hold back when it comes to expressing his personal feelings about the Australian film industry and the, in his opinion, vexing politics that have a stranglehold around creative filmmaking freedoms in this country. Out of these frustrations, Sullivan has put together Reflections in the Dust – a bold and controversial new film which holds a mirror up to our society and the sickening state of toxic masculinity around the world. Beyond the bravado thought is an incredibly talented filmmaker which we’ve been keeping a close eye on since he burst onto the scene with his shocking feature film debut, “You’re Not Thinking Straight” (2016).