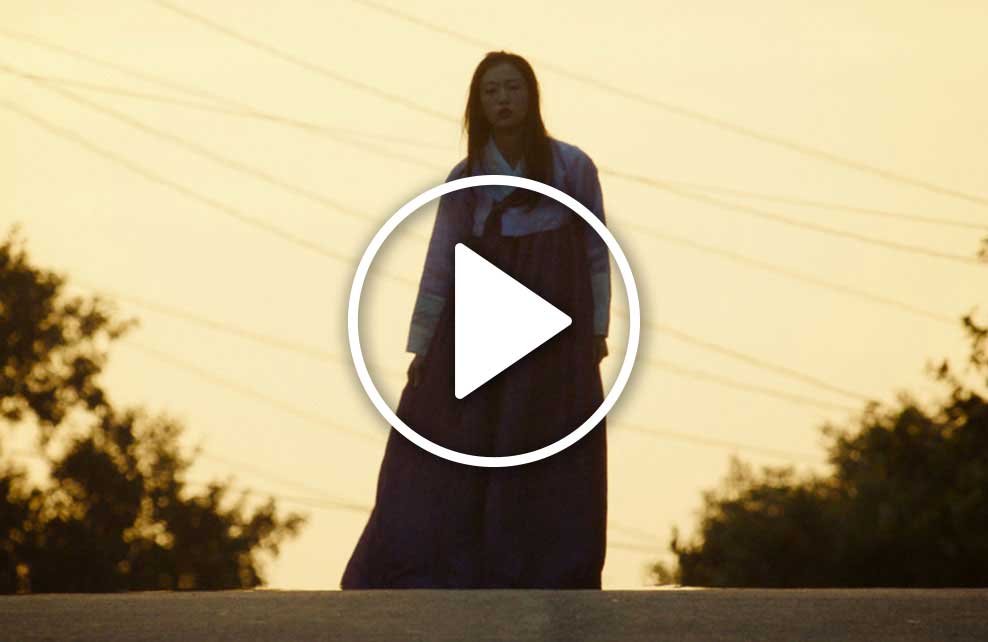 “Ms. Purple” is a drama about two Korean American siblings, Kasie and Carey, raised and still living in the bustling Koreatown neighbourhood of Los Angeles. Their mother abandoned them when they were young and they were raised by their father who is now on his death bed. . In a series of flashbacks, we see how a demanding father and an absent mother lay the groundwork for Kasie and Carey’s relationship to each other and towards the world around them. Ultimately this story is about a mending of a relationship between a brother and sister and the regrouping of a family in the final days of their father’s life. The film was presented at the Los Angeles Asian Pacific Film Festival 2019 and the Sundance Film Festival 2019. It won the Grand Jury Prize at the 2019 Dallas International Film Festival.

Justin Chon (1981, Garden Grove, California) is a Korean descendent actor and director. His debut feature “Man Up” picked up a Special Jury Prize at the Los Angeles Pacific Asian Film Festival in 2015. After his 2017 drama “Gook”, which won the Next Audience Award at the 2017 Sundance Film Festival, “Ms. Purple” marks his return with another poignant family drama which explores LA’s neighbourhoods through the cultural impact made by their various immigrant populations. According to Justin, he has always found the sibling dynamic fascinating and wanted to examine more closely the depths of these connections.

BUY TICKETS
ODE TO THE GOOSE

A DUCK’S GRIN
Scroll to top