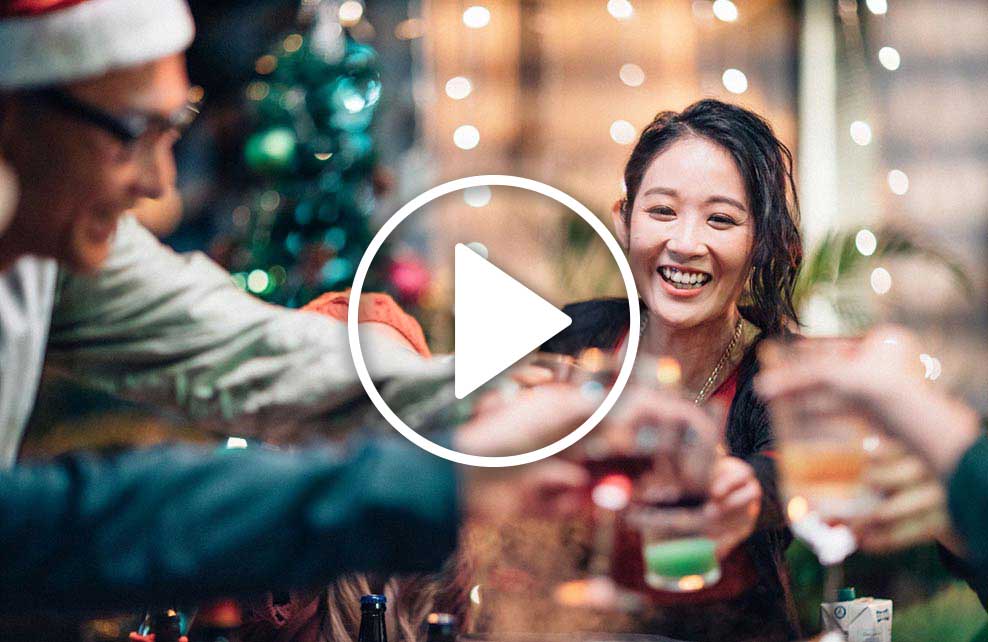 A group of six girls and two boys often talk to one another in their mobile group chat, “Pat Poh”. However, their friendship starts getting strained when various conflicts arise among them, such as Inspector May finding out that Isabel had an affair with her boyfriend, and internet celebrity Rosalin publishing a book containing everyone’s love secrets. They eventually abandon the group but one day, when June gets into trouble, everyone bands together again to help her, putting their grudges aside for the moment. When everyone’s long-suppressed grievances and problems break loose, the group of friends find themselves trying to save not only June but their long gone friendship. The film was presented at the Far East Film Festival 2019.

Pang Ho-cheung is a Hong Kong screen writer, novelist, producer, actor and director. In 1994, he started his career in the media industry by working as a variety show scriptwriter for Asia Television. In 2001, Pang co-founded Making Film Productions and directed his feature-length directorial debut, “You Shoot, I Shoot”. Thus he began his career as an independent filmmaker, with him taking part in productions as actor, writer, director and producer. His prolific film career had won plaudits both locally and globally, winning awards as Best New Director and Best Screenplay at the Hong Kong Film Awards and a prize for Best Asian Film at the Fantasia Film Festival, Canada. His feature-length directorial works include “Men Suddenly in Black” (2003), “Dream Home” (2010) and “Love Off the Cuff” (2017)..