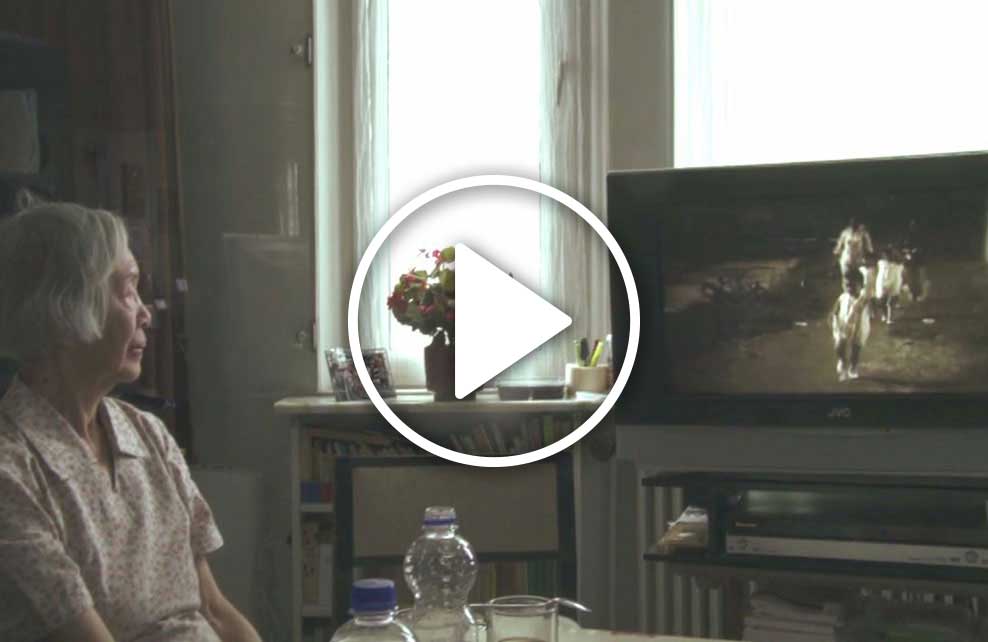 Three filmmakers examine traces of home movies in Indonesia. From Jakarta to Amsterdam, from Den Haag to Djatipiring, the home movie, not only lead them to the culture of cinema that have established by public, but also its aesthetic and ontology of what is home movie from time to time. The film was presented at the Jogja-Netpac Asian Film Festival 2019.

Graduated from Bina Nusantara University, Computer Science Department, Afrian Purnama is a curator of the Jakarta International Documentary and Experimental Film Festival since 2013, and a redactor and writer for film journal Jurnal Footage. Mahardika Yudha is a director, video art editor and curator whose works have been presented in many international art exhibitions, such as Singapore Biennale 2013 and Videobrasil 2013. Syaiful Anwar is a filmmaker and cinematographer, who has directed three feature documentary before “Golden Memories”: “Dongeng Rangkas” (2011), “Elesan deq a Tutuq” (2013), and “Harimau Minahasa” (2015).

BUY TICKETS
THE SONG OF GRASSROOTS

DIVORCE ME BECAUSE OF THE CATS
Scroll to top