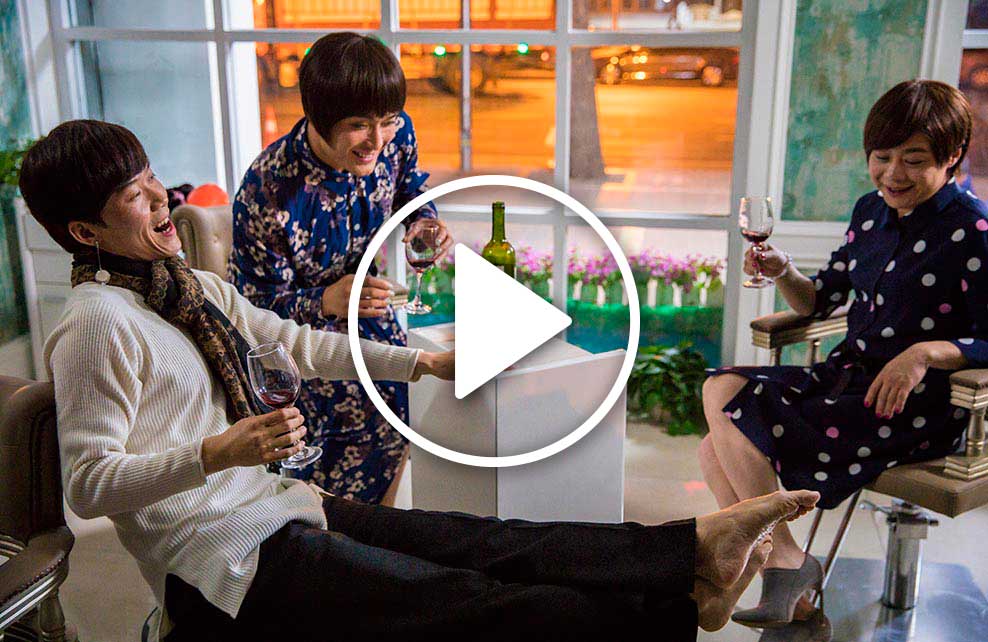 While Chinese queer directors have explored trans characters and featured trans actors before, Zhang Wei’s “The Rib” is the first mainstream feature film to interrogate contemporary Chinese society’s transphobia. Trans woman Huang Yi braves coming out to her patronizing male roommate and her devoutly Catholic father, whose signature she needs for male-to-female surgery. Meanwhile, Huang’s defiantly proud post-op friend, Liu Mann, reminds us all that the greatest challenges are of the heart, not the body. The director of passionate, socially topical films Zhang Wei has created a queer-positive film that details patriarchy, heterosexism, and transphobia while following a father’s gradual recognition of his daughter’s struggle and his embrace of a new meaning for family. The film was presented at the Tallinn Black Nights Film Festival 2018, and it won the 2018 Busan International Film Festival’s Kim Jiseok Award.

Zhang Wei studied Directing at the Beijing Film Academy and Cinema Studies at the Chinese National Academy of Arts. He is known for his cinematic realism. His films self-consciously express critical social conflicts, such as the constant struggle between marginalized individuals and society in a natural and realistic way. Zhang introduces the audience to aspects of Chinese society that are often overshadowed by China’s rapid transformation. In his film-making career, to date he has directed seven features including “Beijing Dream” (2010) and “Shadow Puppet Show of One Person” (2011), both of which received acclaim from critics.