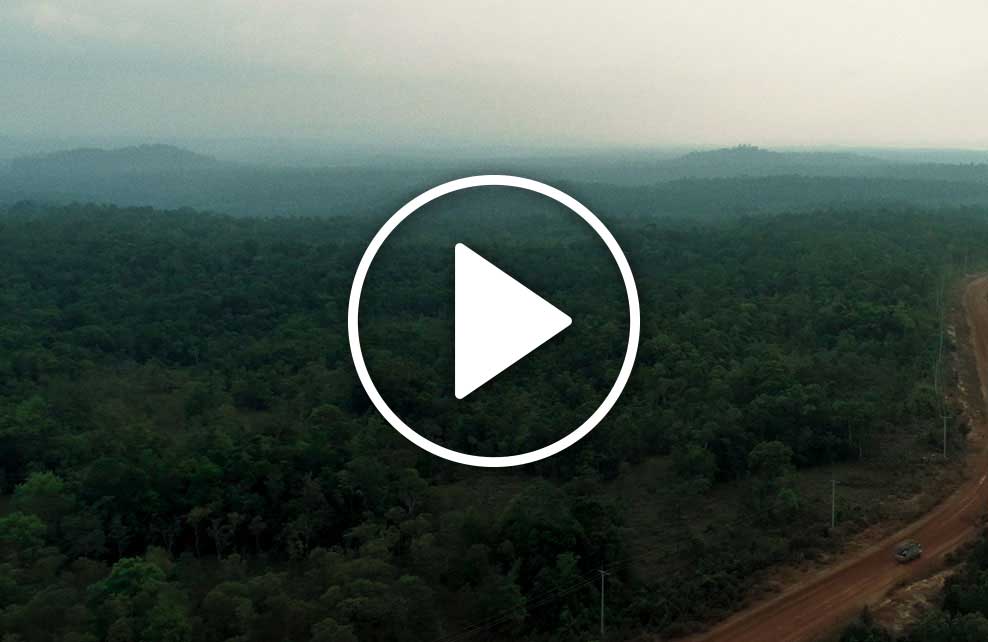 Undercover Chinese cop Xin is on a secret international mission when a surprise raid puts him in a remote jungle prison that plays by its own rules. Here, the visitors are wealthy thrill seekers, the guards are hostile puppet masters and the prisoners are simply pawns in a high stakes game of human hunting human. It started as just another bad day for the do-gooder cop. That day gets a whole lot worse when the diabolical Warden singles Xin out for death at the hands of affluent hunters looking for the world’s ultimate kill. The film was presented at the BFI London Film Festival 2018, Busan International Film Festival 2018 and Hawaii International Film Festival 2018.

Jimmy Henderson Italian self taught filmmaker working in London and Cambodia. He has been involved in producing, directing, cinematography and editing many productions. In 2012 he worked in developing the horror movie “RUN!”, labeled as the first Zombie movie in Cambodia, and served as Co-director and cinematographer. A year later he wrote, directed, shot and produced the feature film “Hanuman”. A crime martial arts film set in a gritty Phnom Penh. In early 2015 he wrote, and directed “The Forest Whispers”, a Fantasy horror set in a distant past in Cambodia. In 2016 he teamed up with Kongchak Pictures to direct Cambodia’s first action blockbuster “Jailbreak”. Breaking all standards in the local industry, and receiving international press coverage, the film was screened in over 20 festivals and won multiple awards.