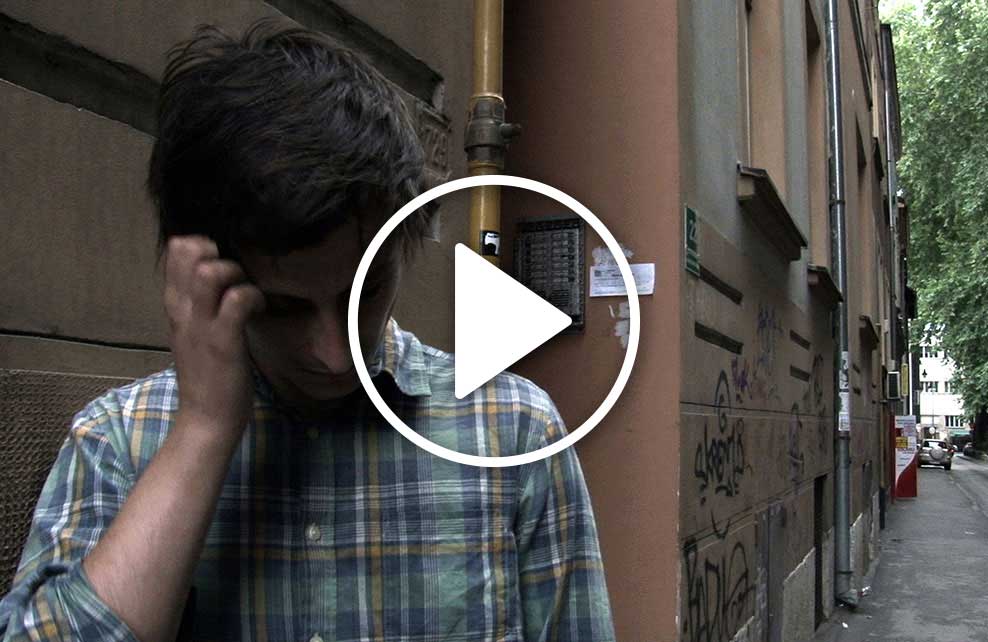 Jakub is in trouble for overstaying in Bosnia and is faced with the possibility of deportation if he does not obtain a temporary visa within five days. To apply for one, however, requires money that he does not have. Jakub resists the risky opportunities for easy cash, until he realises that everyone — including his girlfriend Emira who is stealing money from work to continue school — is doing what they have to do to survive. Under such circumstances, Jakub begins to grasp the true cost of his cross-border relationship. The film has been presented at the Singapore International Festival of Arts 2019.

Ghazi Alqudcy (1983, Singapore) is a film producer, director and writer. He holds a Master of Fine Arts in Filmmaking from film.factory, an intensive programme created by the Hungarian film director Béla Tarr. Ghazi has produced more than 50 short films, which screened at various international film festivals in Europe and Asia. His directorial debut feature length film, “Temporary Visa”, was entirely shot in Sarajevo, Bosnia Herzegovina.

BUY TICKETS
DIVORCE ME BECAUSE OF THE CATS