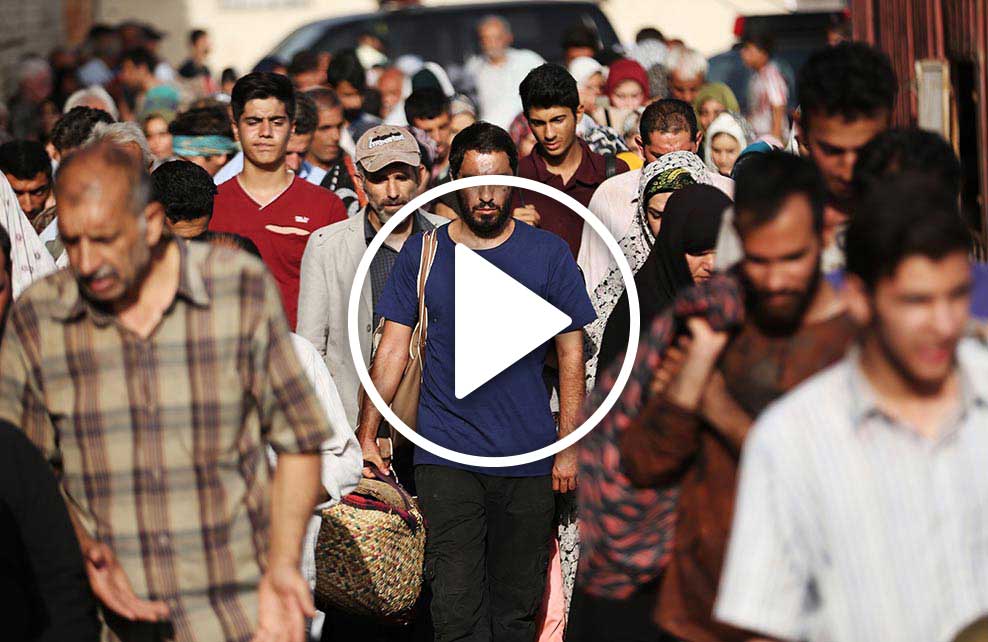 The film follows the story of a gang of drug dealers in the south of Tehran who has sheltered many youngsters and orphans from the streets. Shahin and Shakoor who are brothers are leading the gang but when it collapses, it creates a crisis in their family and their lives. One day, mobile footage on their sister’s phone begins spreading everywhere which causes some strange incidents. The film has won the Best Actor Award at the Tallinn International Film Festival 2018; the Crystal Simorgh award for Art & Experience, Best Screenplay and Best Sound at the Fajr Film Festival 2018; and the award to Best Screenplay, Best Performance by an actor and Best Original score at the Hafez Ceremony 2019.

Houman Seyyedi is an Iranian theater, television and cinema actor and director. After getting a high school diploma in Graphic Design, his directing of short movies, including “35 Meters Below Sea Level” and “Blue Tooth”, earned him several awards at Tehran International Short Film Festival. He directed his first long movie “Africa” in 2010.

DETECTIVE CONAN: The First of Blue Sapphire
Scroll to top