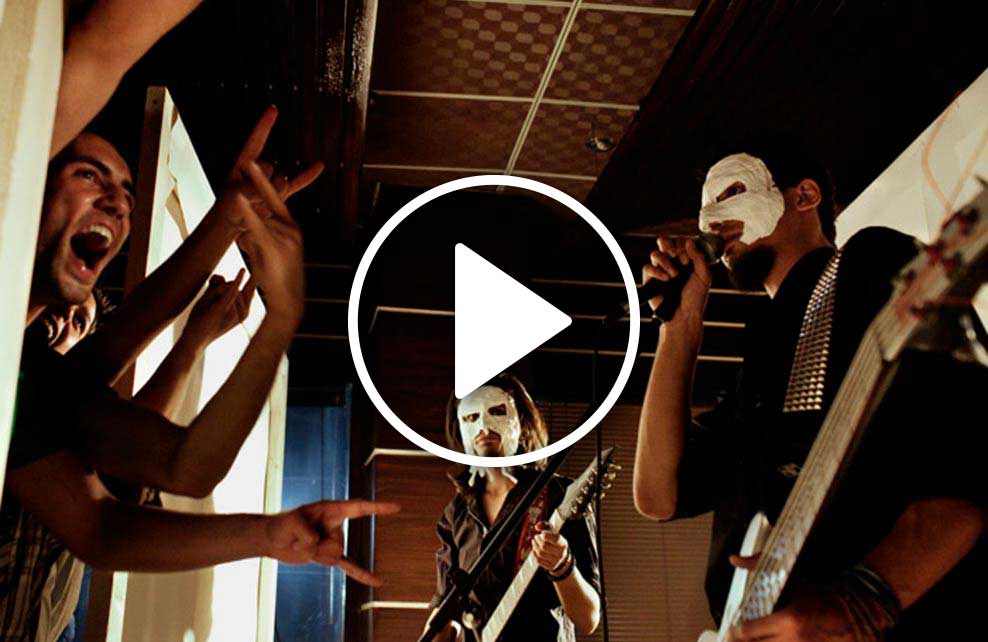 Today, Afghans are one of the largest migrant populations fleeing their country for Europe or the West. Since 2002 the international community has injected more than a trillion dollars into Afghanistan. What went wrong? This film examines the counter-insurgency, the culture campaign that the US government, within and others, waged. Told through the eyes of Afghan youth, who start the country’s first ever heavy metal band and an adventurous Australian, who created a Western style music scene in the capital – Kabul. Will head banging, disenchanted Afghans win the hearts and minds of their peers or will the Taliban come back from the grave?