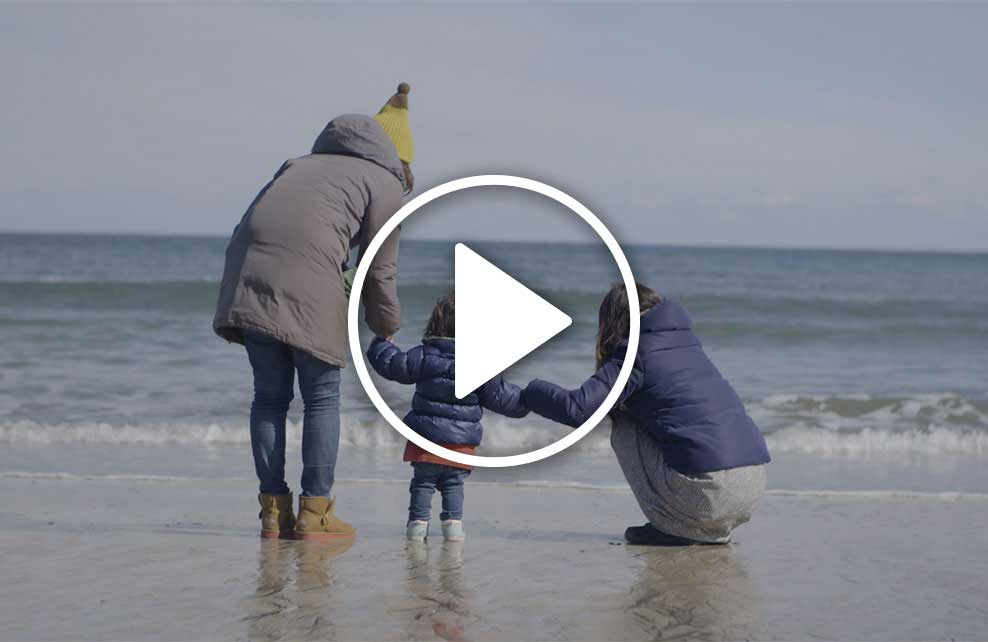 PORTRAITS OF A RAINBOW

Leslie works taking celebrities’ portraits like Madonna. He works worldwide and had lived in Japan for the last twenty five years, where there is a rising movement for LGBTQ, however, he has been deeply troubled that they still have to live invisibly. Leslie is gay and can’t tell it to his family in Singapore. Even so, he embarks on an ambitious project to photograph ten thousand LGBTQ people, in order to hold the exhibition Out in Japan. His first portraits photo exhibition held in Nara, a conservative city in Japan, was poorly attended but he continues to take portraits.

The filmmaker Ayumi Nakagawa followed this photographer for a year, while making the first thousand portraits. She focused on the lives of four people: a same sex couple trying to give birth, a teacher who protects HIV positives, a transgender man who suffers from his partner’s suicide. Along the way, Leslie himself was enduring a self-transformation due to this moving experience.

THIS LITTLE LAND OF MINES Scroll to top