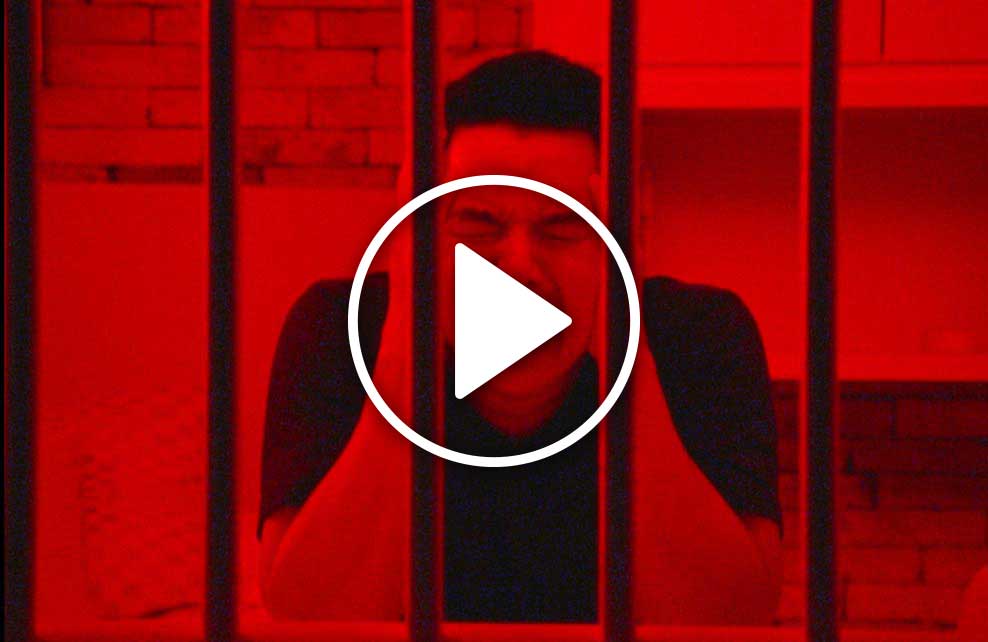 Aspiring actress Vicki thinks she has gotten the role of her life in Daniel’s new play. But her debut lead role only casts her into endless torture at the esteemed director’s hands. When she turns to supposed allies for support, Vicki finds that they encourage Daniel’s abuse as part of her artistic growth and his genius. Feeling like the only mad person in sunny, sinister Singapore, Vicki takes matters into her own hands. A wicked, satirical horror on power, art, and trauma, Demons exposes the hidden violence we live with to build any community. The film has been presented at the Kim Jiseok Awards 2018, the Busan International Film Festival 2018 and the Berlinale Forum 2019, and it has been nominated to the Best Feature Film at the Berlin International Film Festival 2019.

Daniel Hui (1986) is a filmmaker and writer. A graduate of the film programme in California Institute of the Arts, he is one of the founding members of 13 Little Pictures, a critically acclaimed independent film collective in Singapore. He has made three feature-length films — “Eclipses” (2013), “Snakeskin” (2015), and “Demons”.

FATHER AND SON
Scroll to top