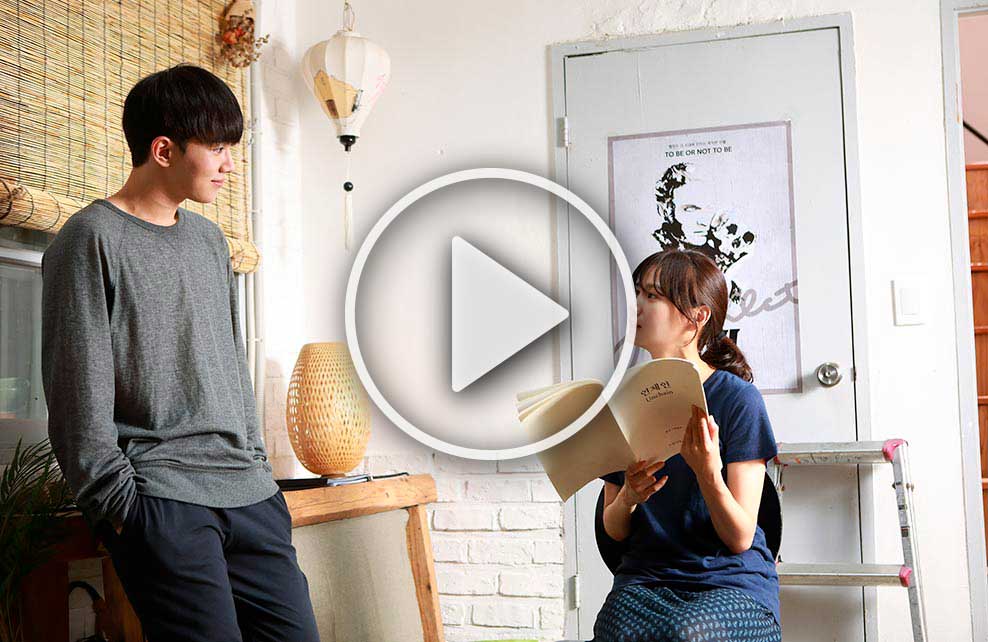 Famous actor Jae-Ha is chosen to act in the play Unchain, starring two men. The cast of Unchain also includes Young-Woo, a youth idol. Young-Woo doesn’t show much enthusiasm at the idea of appearing in the play. At first, the two men don’t get along. As they immerse themselves in the characters they play and the gay-themed story, the two men develop unexpected feelings. Meanwhile, Hee-Won, Jae-Ha’s girlfriend notices something strange in the relationship between Jae-Ha and Young-Woo.

South Korean actress and film director Bang Eun-jin (Seoul, 1965), made her directing debut with the feature film Princess Aurora in 2005. She is known for starring in 301, 302 by director Park Chul-soo and Director Unknown by Kim Ki-duk. His film Method (2017) premiered at the 2017 Busan Film Festival.

WATCH IT ON FILMIN
LHAMO & SKALBE

I STILL REMEMBER
Scroll to top