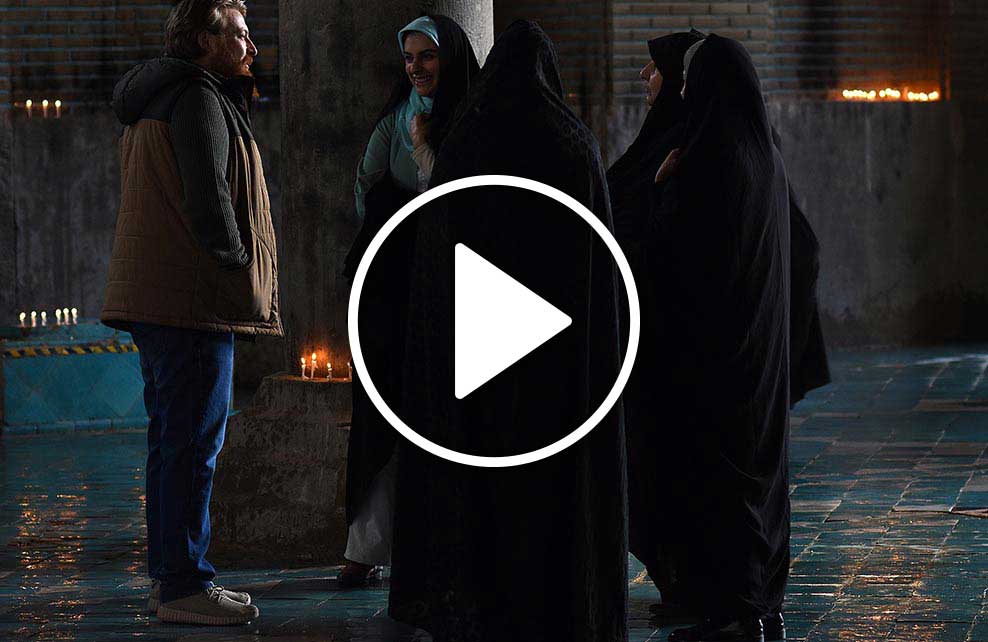 Reza and Fati are married for nine years and decide to get divorced. According to the Islamic laws, they have three months and ten days to revoke their decision, in case they change their minds. Reza is determined to start a new life, but Fati refuses to depart from his life —and his mind. The film won the Ciné+ Distribution Support Award at the French Belfort International Film Festival EntreVues 2018; it was nominated to the Golden Getaway award and won an International competition special mention at the Mumbai Film Festival 2018; and it was nominated to the New Directors competition’s Best Film at the São Paulo International Film Festival 2018.

Alireza Motamedi (1978) studied Persian language and literature and is an author, poet, actor, film critic, and screenplay writer. As a writer, he had several short stories printed in literary magazines; however two of his novels and a book of poems have not received publication permits and are banned. Motamedi has also written more than twenty commercial films and television series. “Reza” is his debut feature film.

BUY TICKETS
27 STEPS OF MAY