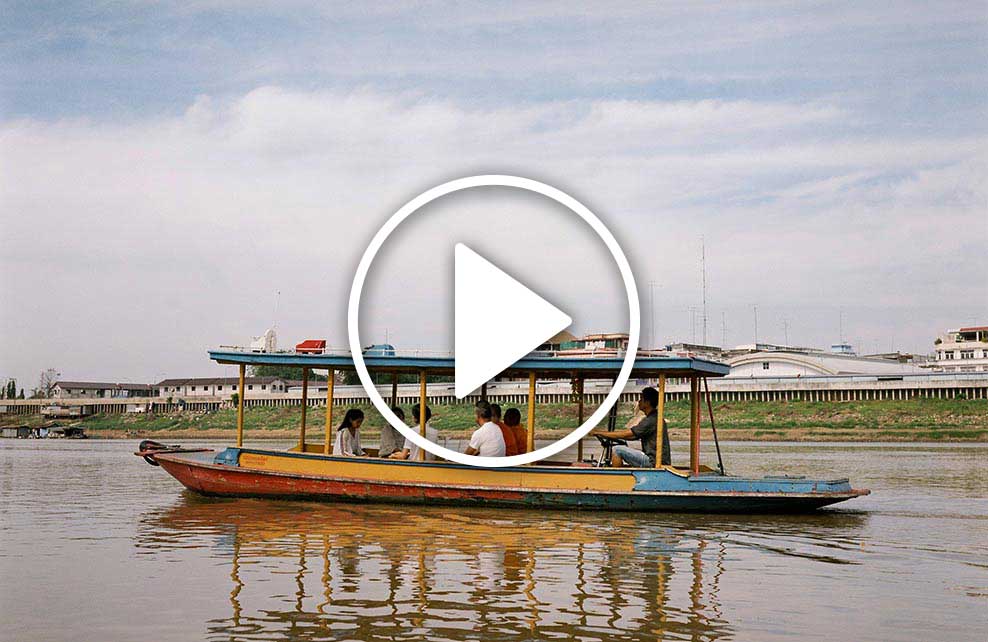 Puangsoi Aksornsawang, also known as Rose, defines herself as a “storyteller whose aim is to make films, photography, illustration, arts and dialogue with nice people”. Originally from Bangkok, Thailand, she is currently living and studying a Master in Hamburg, Germany. Conceived as a graduation film for her master’s degree at the University of Fine Arts Hamburg, “Nakorn-Sawan” is Aksornsawang’s directorial debut.

BUY TICKETS
THE SEA OF MIRRORS