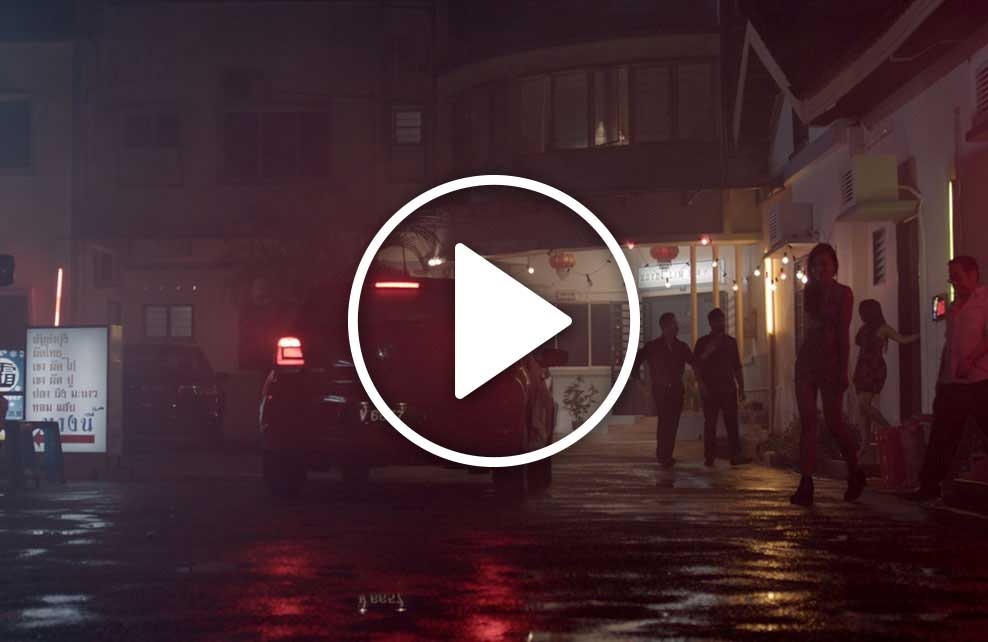 Driven by her relentlessness in seeking for answers, Inspector Dewi’s career with the KL City Police is on a rise. However, her new assignment to a small town is slowly unraveling her troubled personal life. Wedded as a second wife in a polygamous marriage, Dewi struggles for her husband’s attention, especially with the first wife already bearing his child. As Dewi dives deeper into her assignment to search for a missing teenager, she goes head to head against the girl’s father, Hussein – a splitting image of her own husband. The film was presented at the Bangkok ASEAN Film Festival 2019 and the Far East Film Festival 2019.

With her debut feature Motif, Nadiah Hamzah has been hailed as “one to watch” by The Hollywood Reporter. Born and raised in Penang, Malaysia, Nadiah’s journey has taken her from a BA in Advertising Design, to copywriting in an agency, and then to the Tisch School of Arts at NYU where she graduated with a Masters in Fine Arts in Film and Television, before coming back to Malaysia to dive into the turbulent waters of commercial directing. Her anti-bullying film for Save The Children, exploded online and has earned her a win at the Adfest, The One Show, and a Cannes Lion..