After the film series “Getting to Know India” in the Cinemes Girona, Casa Asia aims to introduce two great films from Afghanistan, which portray the Afghan society as it is, in two dimensions determining urban life: the impact of gender violence, on one hand, and the attempt to modernize social structures through the changes Rock music brought to the West in the sixties, on the other. On Saturday 19th September we will be screening A Thousand Girls Like Me (2018) by the director Sahra Mani. She is one of the new female filmmakers who produced films in Afghanistan and has revealed the cruelest and most tragic side of the situation of women in this country. Another Afghan film, RocKabul (2018) directed by Travis Beard, will be screened the following Saturday, 26 September. It depicts the appearance of a band of young Afghans who are preparing to give a rock concert in Kabul and intend to continue their career, convinced that rock can be a peaceful weapon of transformation and dissuasion. It is interesting to note how the band begins to attract attention after its creation, and the number of followers, both men and women, increases, until a Taliban group declares war on them and sows terror with the intention of making them disappear.

Sexual violence against women became a punishable offense in Afghanistan in 2009. But in practice, women fear the possible consequences of bringing charges. Regrettably, Khatera’s story is a prime example of this phenomenon: she and her mother receive various threats, including from her own uncles, and they frequently have to move. Khatera’s father abused her throughout her childhood—he got her pregnant several times, so she had a number of abortions and eventually gave birth to a daughter. Acting on the advice of a mullah, she told her story on a TV program and brought charges against her father.

Today, Afghans are one of the largest migrant populations fleeing their country for Europe or the West. Since 2002 the international community has injected more than a trillion dollars into Afghanistan. What went wrong? This film examines the counter-insurgency, the culture campaign that the US government, within and others, waged. Told through the eyes of Afghan youth, who start the country’s first ever heavy metal band and an adventurous Australian, who created a Western style music scene in the capital – Kabul. Will head banging, disenchanted Afghans win the hearts and minds of their peers or will the Taliban come back from the grave?

Ticket price: 3,5 € | Price for subscribers and members of Cinemes Girona: 2 € 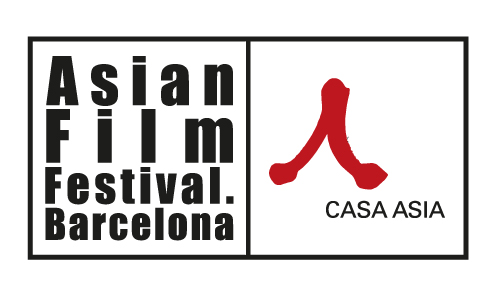