WELCOME TO THE 2016 EDITION

In this 4th Edition, the Barcelona’s Asian Film Festival, is focused on the visual representations of the space-time of the different cultures from the continent. From East to West and from North to South, the festival’s programme covers a wide geography that integrates nation and narration in Asia, as the equivalents of spaciality and temporality which builds up our societies, beyond the historical continuity that belongs to the former one. Each nation is constituted through its narration, and this one acquires a meaning when being identified with cultures where these concepts are based on. If in the last edition, Asian cinema was seen from the cultural turn of geography and from the emphasis of critical geography on the construction of imaginaries directly related to physical “spaces”, this year the festival tries to adapt itself to the concepts of nation and narration from the perspective laid out by the post-colonial discourse and particularly Homi K. Bhabha, more interested in the constitutive aspects of cultural difference than in the difference itself. Asian cinema is neither a category nor a genre, but a space of spaces where cultures live together with common roots and cross-border identities. Actually, the festival can be thought of a laboratory of experiences that happen through the dialogue with other cultures, where nations define and defend their constitutive subjectivity in spite of the strength of cultural internationalism and economic globalization. This year’s choice covers a wide geographical space that begins in the former soviet republics, Kazakhstan and Kyrgyzstan and that extends to Iran, Afghanistan, Bangladesh, India, China, Korea, Japan, Malaysia, Singapore, Cambodia, Philippines, Thailand, Vietnam, Indonesia, Australia and New Zealand. From one end to the other there are 12000 kms of land which are divided by many borders and about twenty countries that vindicate a local identity opposing a natural resistance to cultural globalization which will never happen to be in spite of appearances. 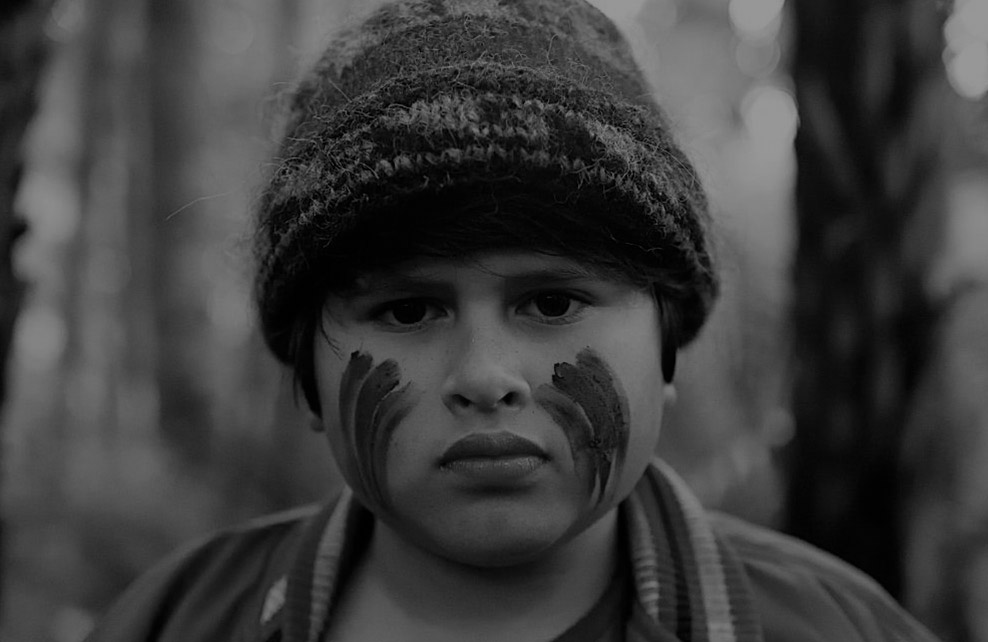 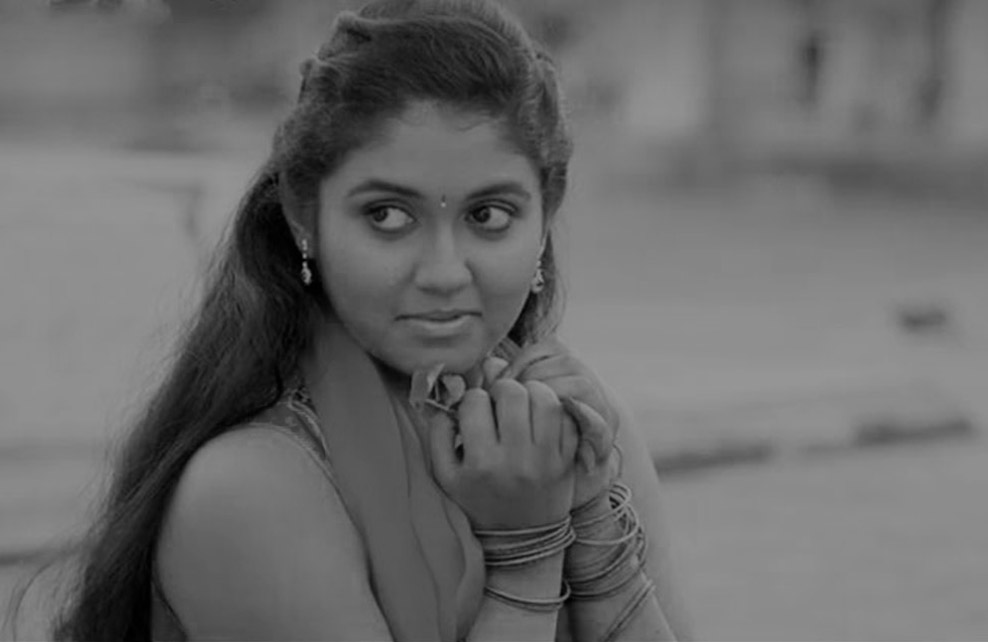 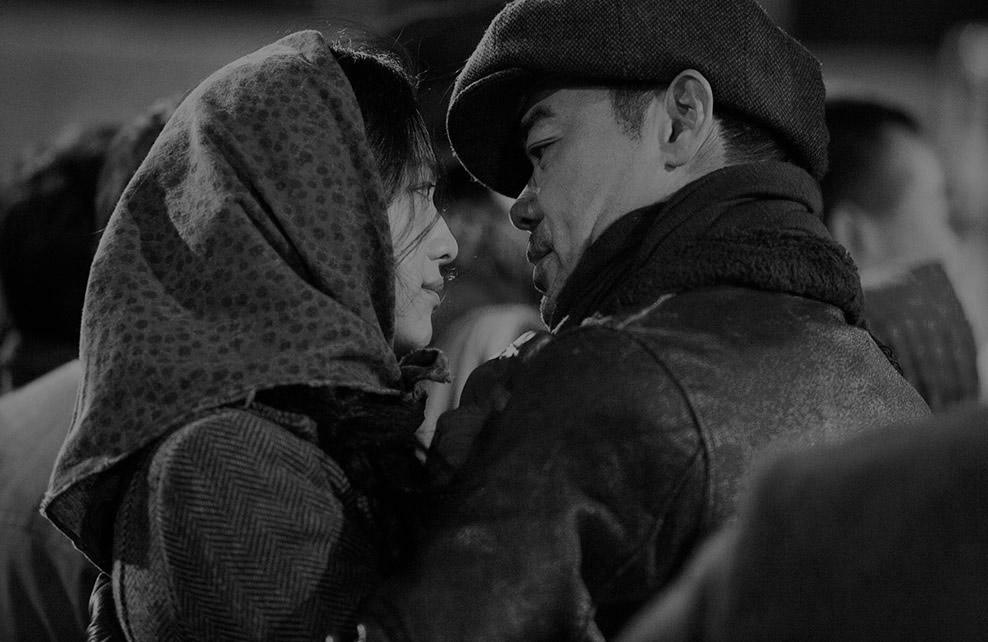 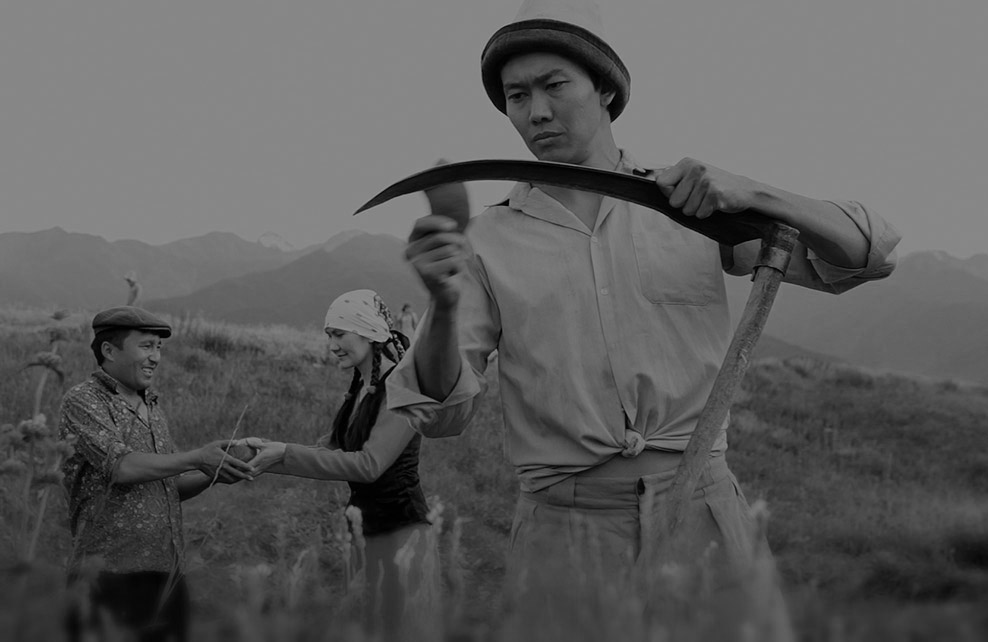 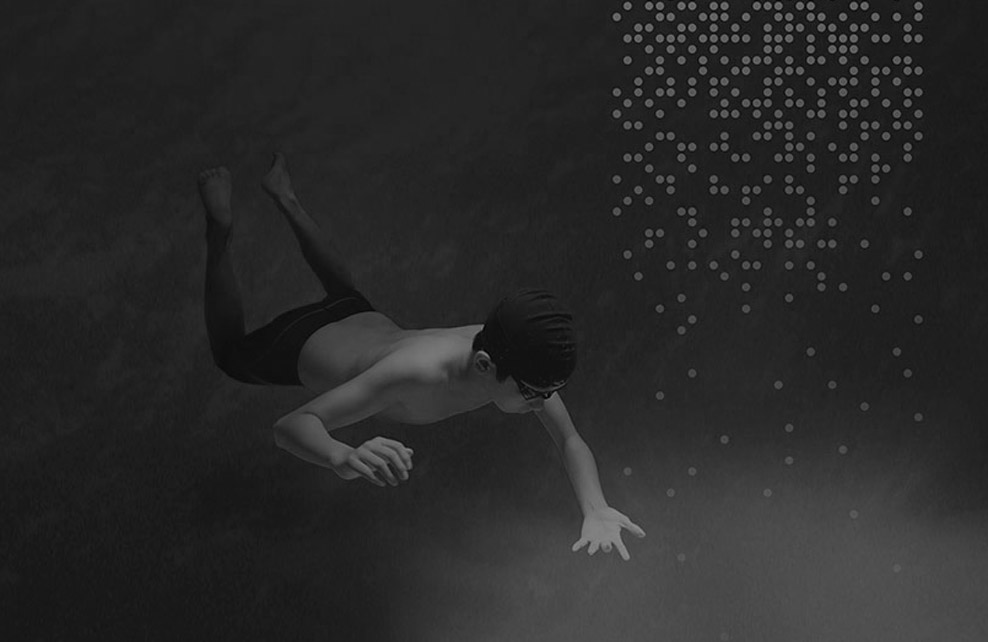 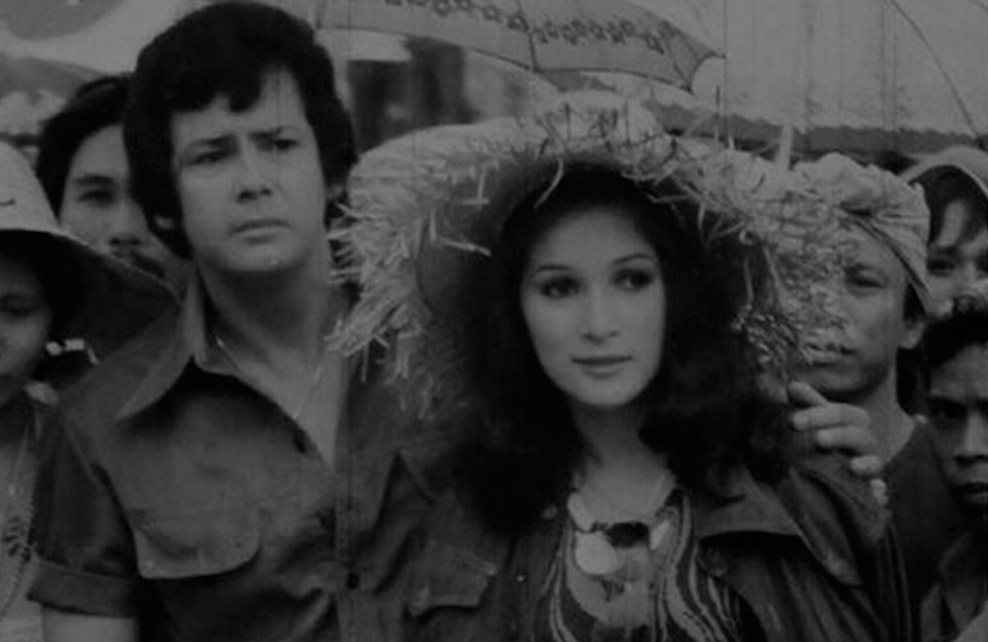 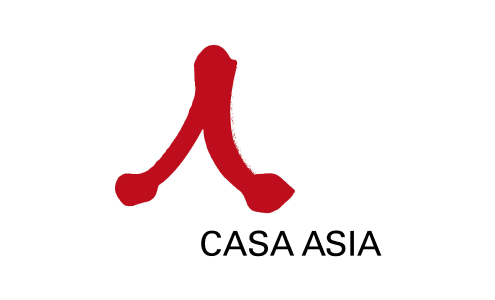 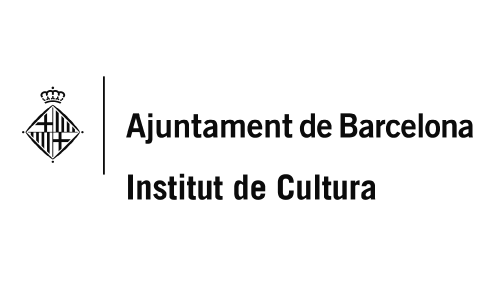 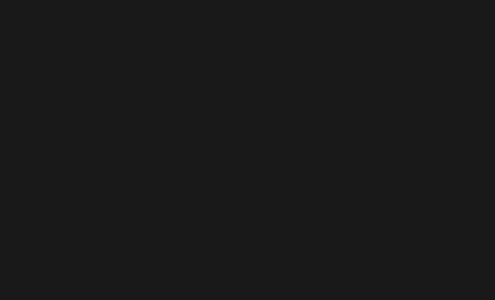 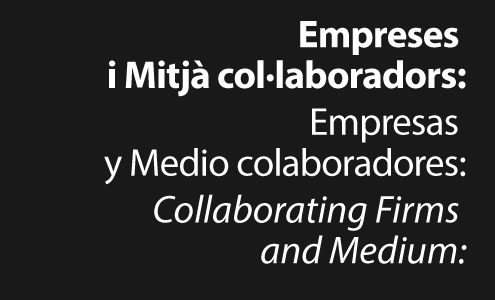 This website uses cookies to improve your experience while you navigate through the website. Out of these, the cookies that are categorized as necessary are stored on your browser as they are essential for the working of basic functionalities of the website. We also use third-party cookies that help us analyze and understand how you use this website. These cookies will be stored in your browser only with your consent. You also have the option to opt-out of these cookies. But opting out of some of these cookies may affect your browsing experience.
Necessary Always Enabled
Necessary cookies are absolutely essential for the website to function properly. This category only includes cookies that ensures basic functionalities and security features of the website. These cookies do not store any personal information.
Non-necessary
Any cookies that may not be particularly necessary for the website to function and is used specifically to collect user personal data via analytics, ads, other embedded contents are termed as non-necessary cookies. It is mandatory to procure user consent prior to running these cookies on your website.
SAVE & ACCEPT
Scroll to top