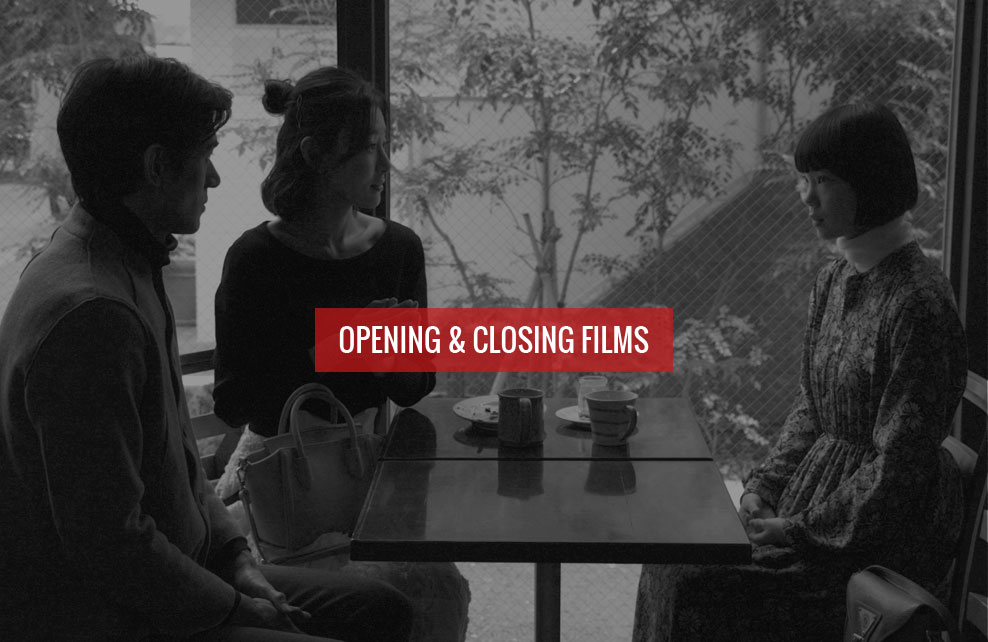 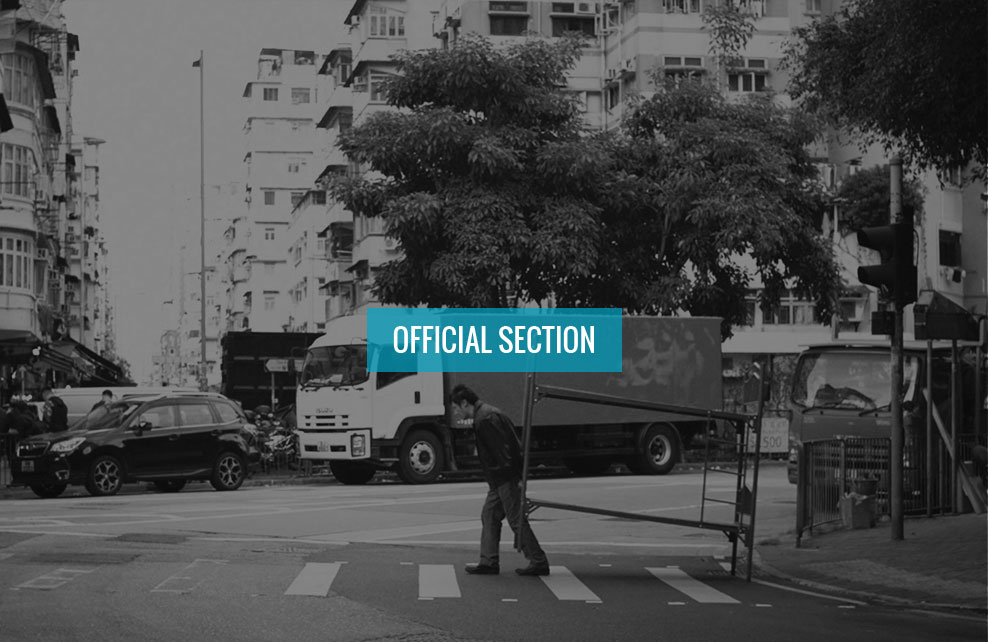 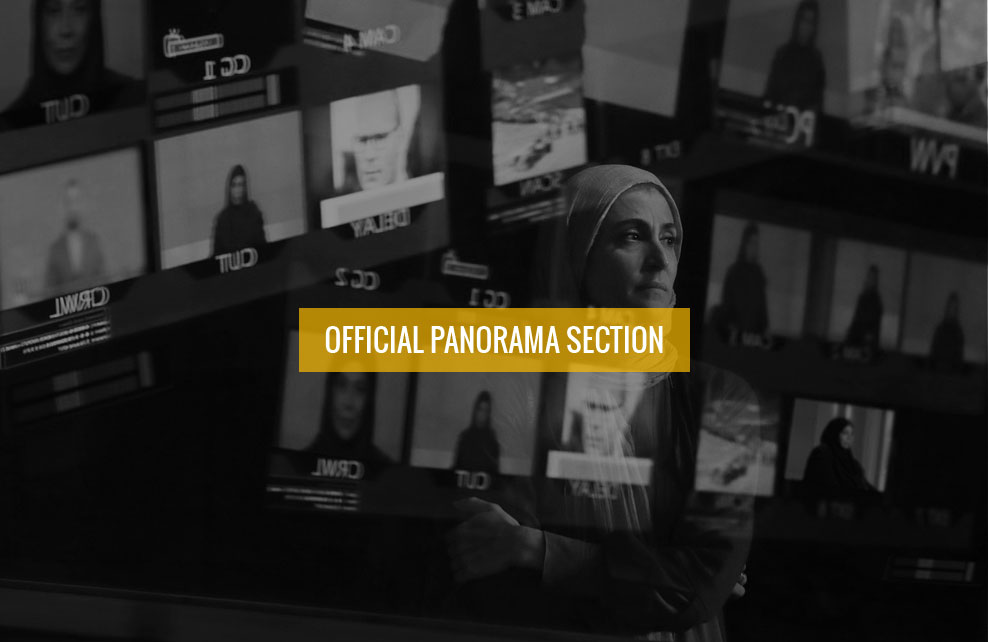 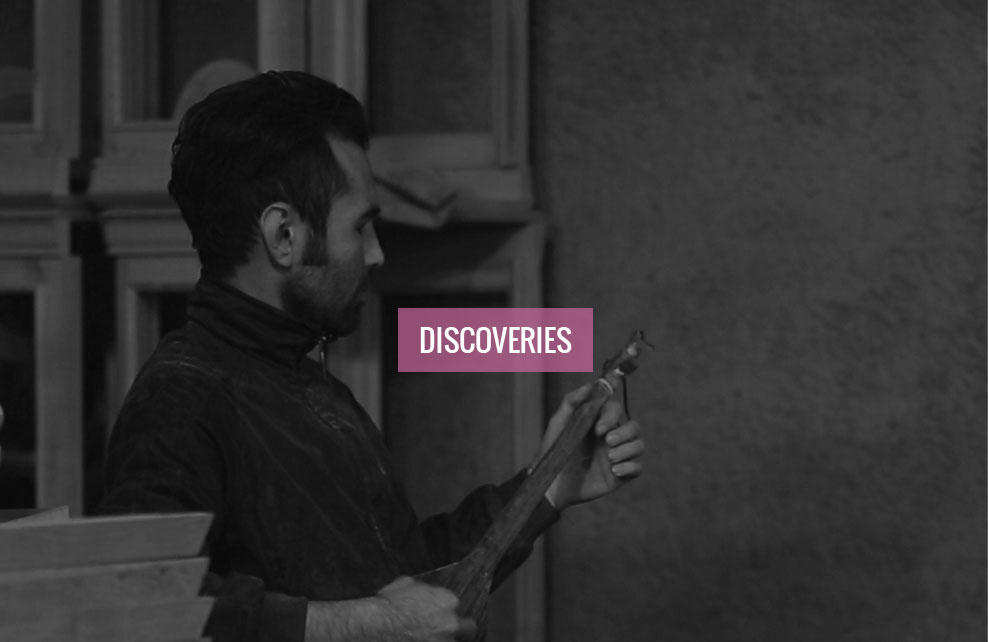 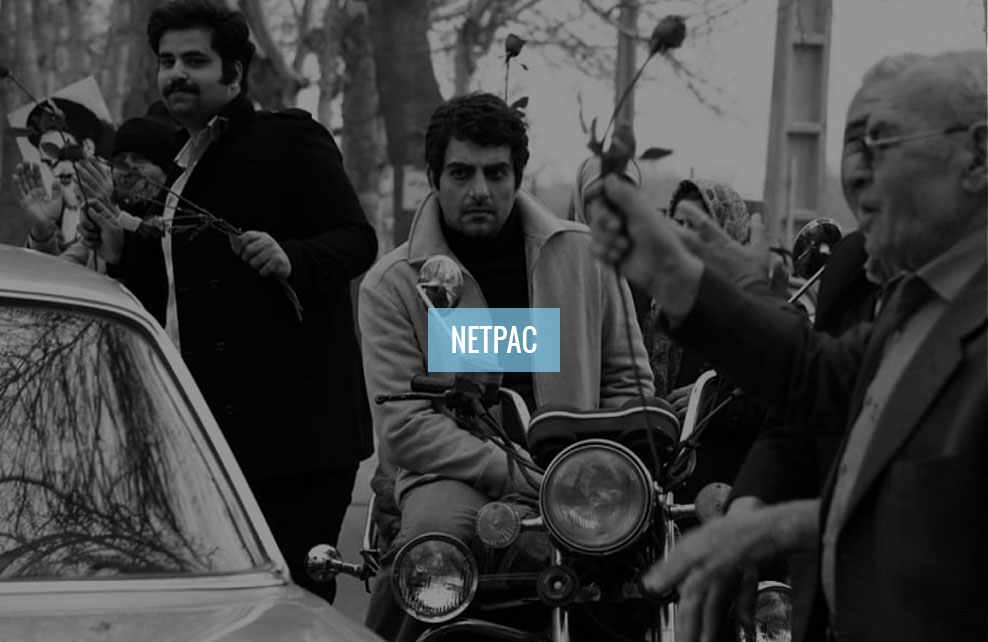 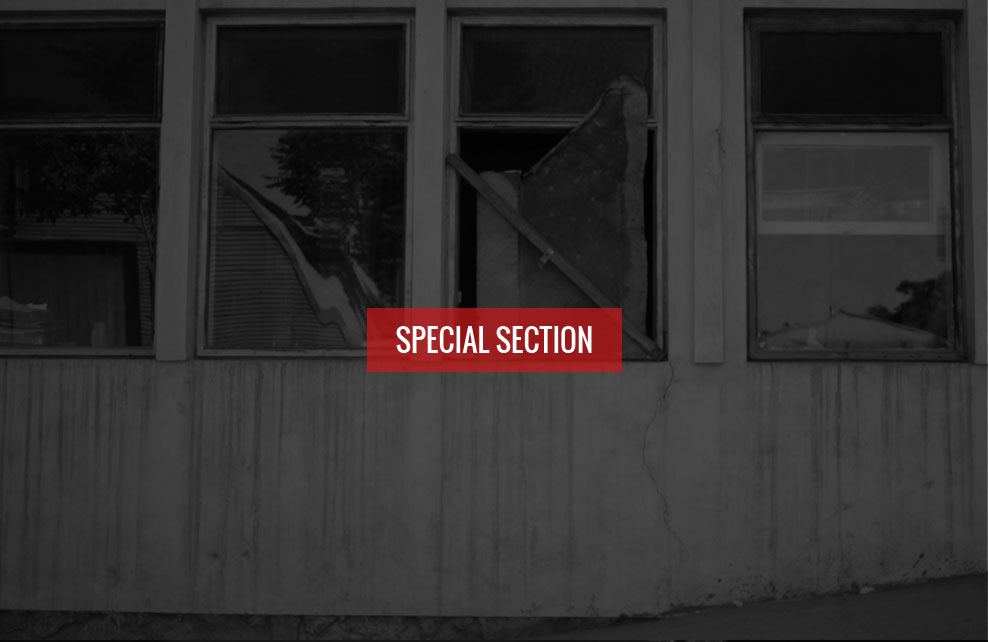 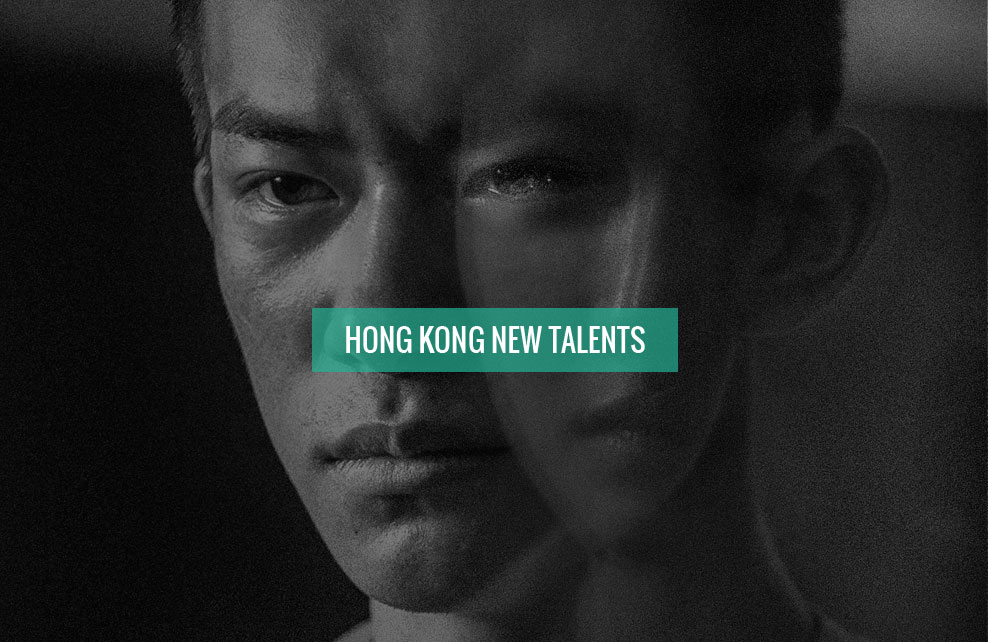 
If there is such a thing as an Asian cinema, it can only be understood as the demonstration of a mosaic of nationalities that identify with their local narratives, related or not, but still expressing the coexistence they maintain with each other in an information society dominated by the image. It is a plural cinema, representative of the geographical, political, economic and cultural diversity of an unequal continent. In this inclusive framework that the festival aims to be, all the productions presented at the Asian Film Festival Barcelona | AFFBCN, from its first edition in 2011 to the present, are brought together. Cinema, like literature, can make the private public and elevate the private to the public. So, the spectator is given the opportunity to explore and share both the domestic life and the public life of its protagonists. The physical place where the event takes place in turn becomes decisive in understanding what is happening. At the same time, the space-time of what is narrated and what has been narrated is decisive: the moving image speaks for itself, alternately crossed by the words and the silences that rule it.

The discovery of places, territories and identities that cinema brings us closer to cannot be compared to any other means of communication. When we speak of Asian cinema, we cannot fail to refer to the extent of its development over the last two decades. This has been spectacular in many cases, understanding the commitment of its authors to the creation and transmission of their own stories and the value of a radical imagination that has managed to overcome all obstacles to name worlds without a name if it were not for the visibility that cinema has given them, favouring access to privileged information for all its recipients without distinction. Cinema introduces us individually into the lives of individuals, communities or groups that make up the societies to which we belong. The great stories that this cinema tells, bringing together fragments cut from anonymous lives, inform us about their power of communication and at the same time instruct us about the imaginaries that shape their identities.

This year we are opening a new front with the Hong Kong New Talents section, organised by the HKIFF Hong Kong International Film Festival, with 10 titles, which in many cases coincide with the debut of their authors. 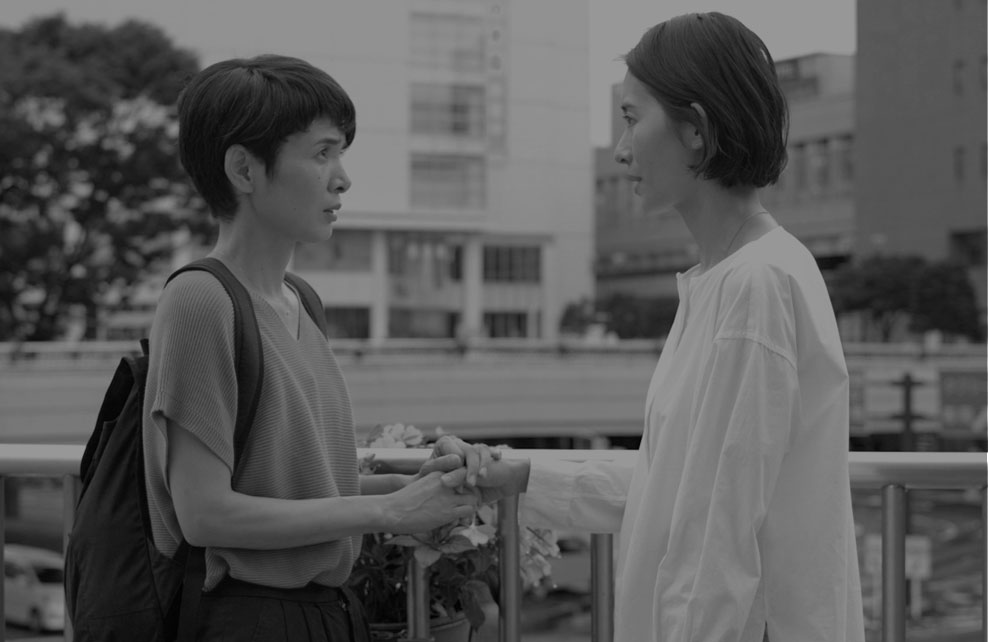 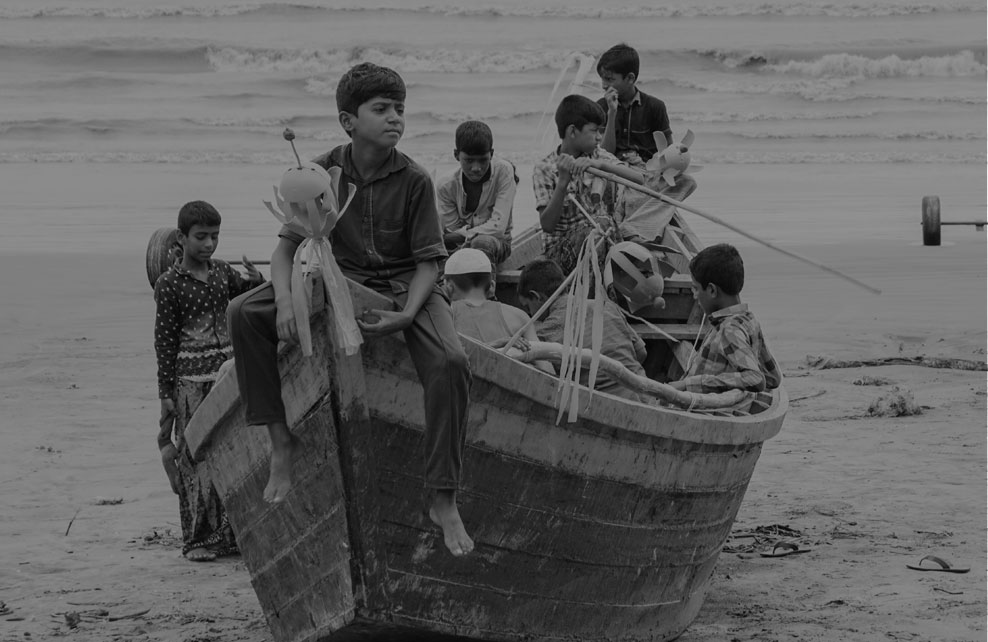 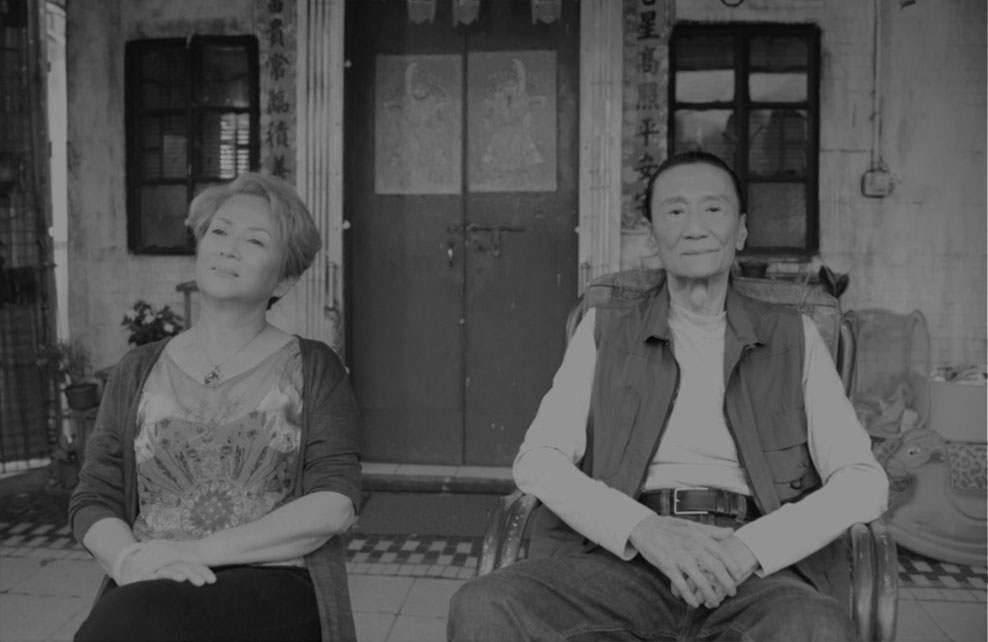 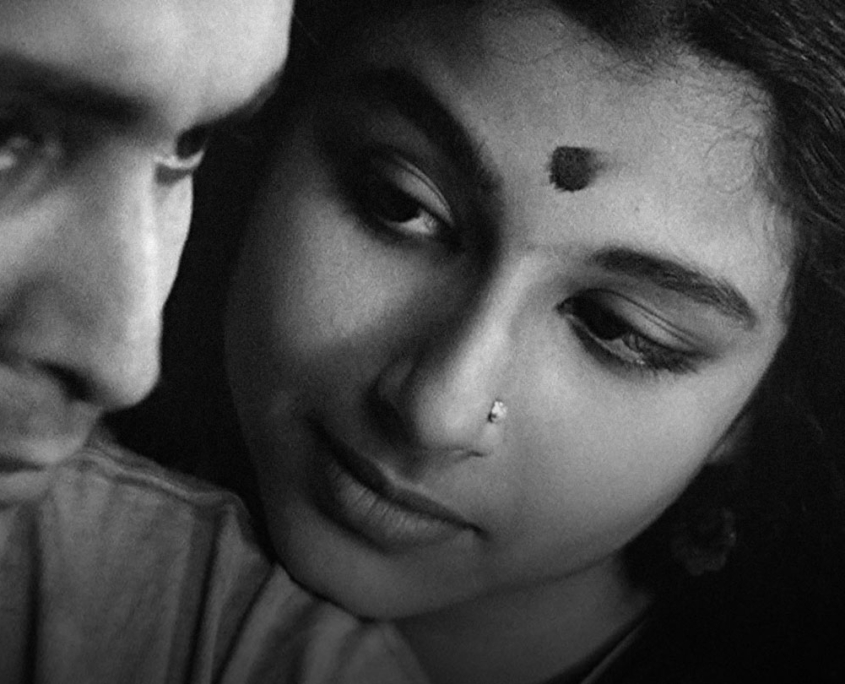 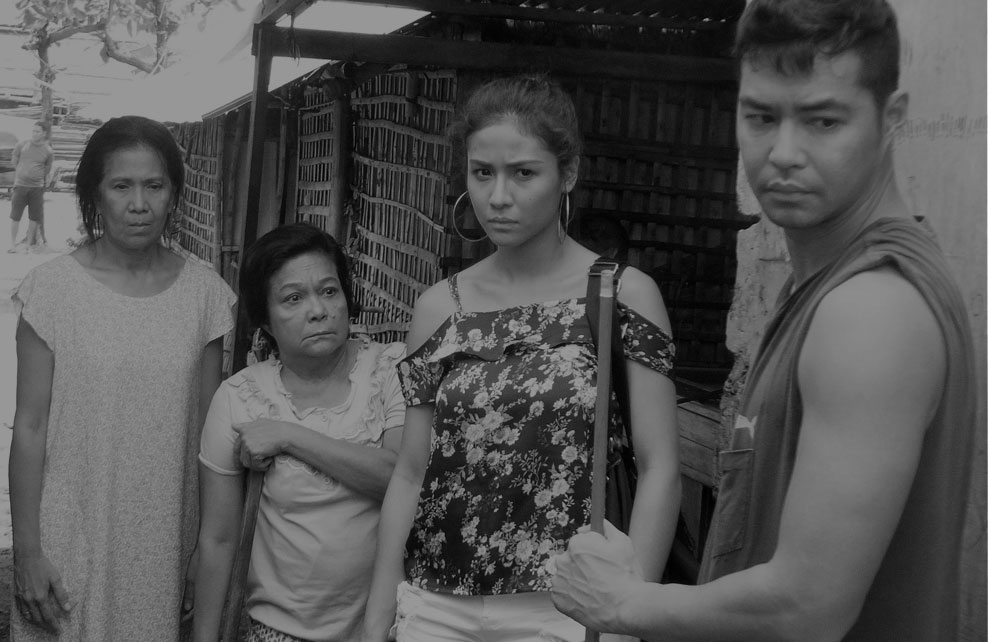 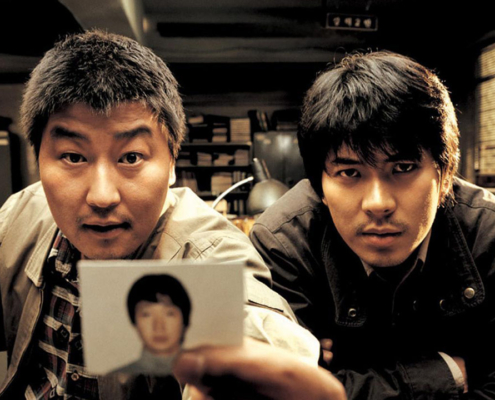 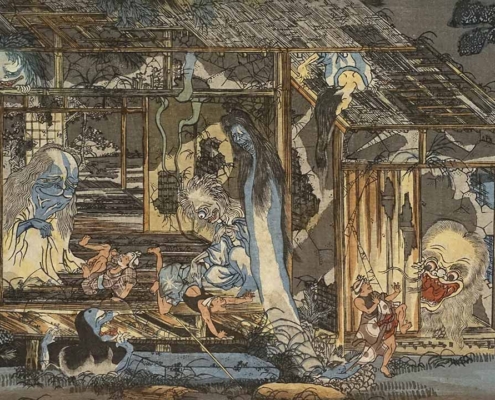 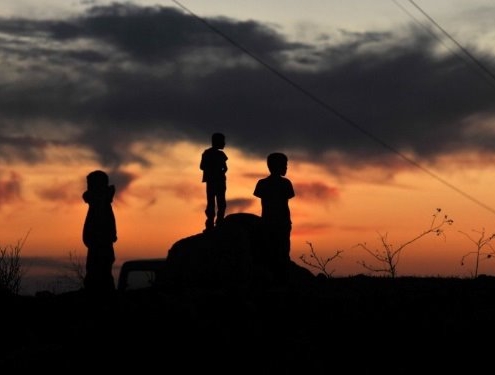 To all of Casa Asia’s staff

To all the jury members

To all the distributors

Luke Eve
Director of I Met A Girl

Pierre Gonnord
Photographer and Author behind the face of AFFBCN

Esteban Andueza
Cultural Manager and Translator | President of the jury

Aditya Kripalani
Director of Not Today

WITH THE SUPPORT OF:

This site uses some cookies. By continuing to browse the site, you are agreeing to our use of cookies.

We may request cookies to be set on your device. We use cookies to let us know when you visit our websites, how you interact with us, to enrich your user experience, and to customize your relationship with our website.

Click on the different category headings to find out more. You can also change some of your preferences. Note that blocking some types of cookies may impact your experience on our websites and the services we are able to offer.

These cookies are strictly necessary to provide you with services available through our website and to use some of its features.

Because these cookies are strictly necessary to deliver the website, you cannot refuse them without impacting how our site functions. You can block or delete them by changing your browser settings and force blocking all cookies on this website.

These cookies collect information that is used either in aggregate form to help us understand how our website is being used or how effective our marketing campaigns are, or to help us customize our website and application for you in order to enhance your experience.

If you do not want that we track your visist to our site you can disable tracking in your browser here:

We also use different external services like Google Webfonts and external Video providers. Since these providers may collect personal data like your IP address we allow you to block them here. Please be aware that this might heavily reduce the functionality and appearance of our site. Changes will take effect once you reload the page.