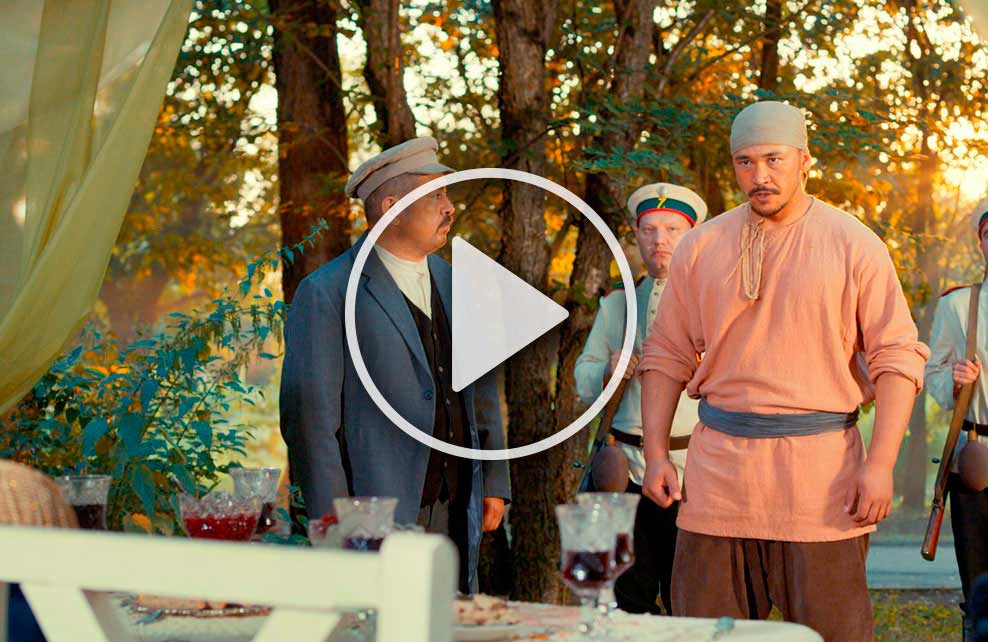 In 19th century Kazakhstan, the fighter and poet Baluan Sholak became a national icon when he tried to protect his people from a pressing wave of immigrants, who threatened to wipe out the peace of his small town. This is the story of a national hero who faced an increasingly authoritarian government that decided to expatriate Kazakh lands to offer them to newcomers from the Russian Empire. The legend of Baluan Sholak is one of national passion, rebellion and perseverance.

Nurgeldy Sadygulov is a Kazakh filmmaker and documentary filmmaker. He spent most of his academic training specializing in documentary filmmaking and with the collaboration of the Ministry of Culture of Kazakhstan he brings to the big screen for the first time the famous story of the poet, fighter and national icon “Baluan Sholak” (2018), which was premiered at 50 International Film Festival of India (IFFI).