A new appointment with the most recent Asian cinema, a selection of more than a hundred films from those released this year by more than twenty countries –including Central Asia, with the former Soviet Republics, Southeast Asia, Australia and New Zealand-. The Asian Film Festival Barcelona | AFFBCN, will celebrate its sixth edition this year from October 31st to November 11th, 2018. The screenings as usual will take place in Cinemes Girona, CaixaForum, Filmoteca de Catalunya and Museu d’història de la immigració de Calunya.

This year’s AFFBCN schedule is divided in the following sections: Official, Official Panorama, Discoveries, Netpac and Special. Each of them gathers nearly twenty of the participant films. The Restrospective will be dedicated to the Japanese director Hirokazu Koreeda, awarded with the Palme d’or at the Cannes Film Festival 2018 for his film “Shoplifters”, which will be projected in Cinemes Girona and Filmoteca de Catalunya. “Shoplifters” will be the opening film of the Asian Film Festival Barcelona on November the 7th in Cinemes Girona. Lastly, this year’s edition will include a selection of the Asian films that were awarded last year by the Asian Film Academy, based in Hong Kong. Seven of the most representative of these titles will open a window to the Asian cinema, and through that window we will be able to discover new horizons and scenarios, which otherwise we couldn’t get to know.

This year China, Korea, India, Iran and Japan will participate again in the Asian Film Festival Barcelona, with the addition of Macao for the first time here with four feature films. We should neither forget the engagement of the countries from Central Asia, Afghanistan, Pakistan, Bangladesh, Bhutan and Cambodia. Cinemas from Australia and New Zealand will also take a prominent place in this festival as it happened in the past. One more year, all of them will offer a picture of the contemporary Asian society, both rural and urban. The most common genre will be drama and for all audiences.

One more year Casa Asia keeps its commitment to provide Barcelona with a festival that wants to offer the best cinema from the Asian continent and tries to facilitate the access to this region’s productions to the public, in a globalized world about to collapse because of the overwhelming images that invade our daily life. Casa Asia also makes easier that professionals from this sector and the film industry meet each other.

AFFBCN’s bet goes on, as has been shown the past years and as we aim at keeping in the next editions. The presence of Asian cinema in our city is being consolidated by Casa Asia, not just thanks to this festival, but also because of the schedule accomplished all year round every week in Cinemes Girona, in Barcelona, and Filmoteca Española, CaixaForum and Circulo de Bellas Artes, in Madrid. 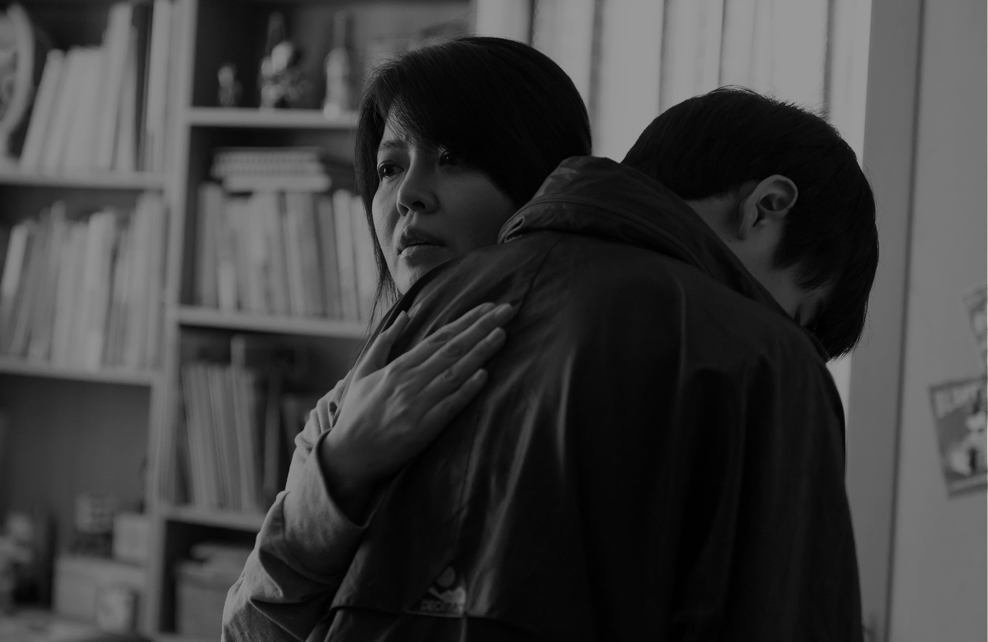 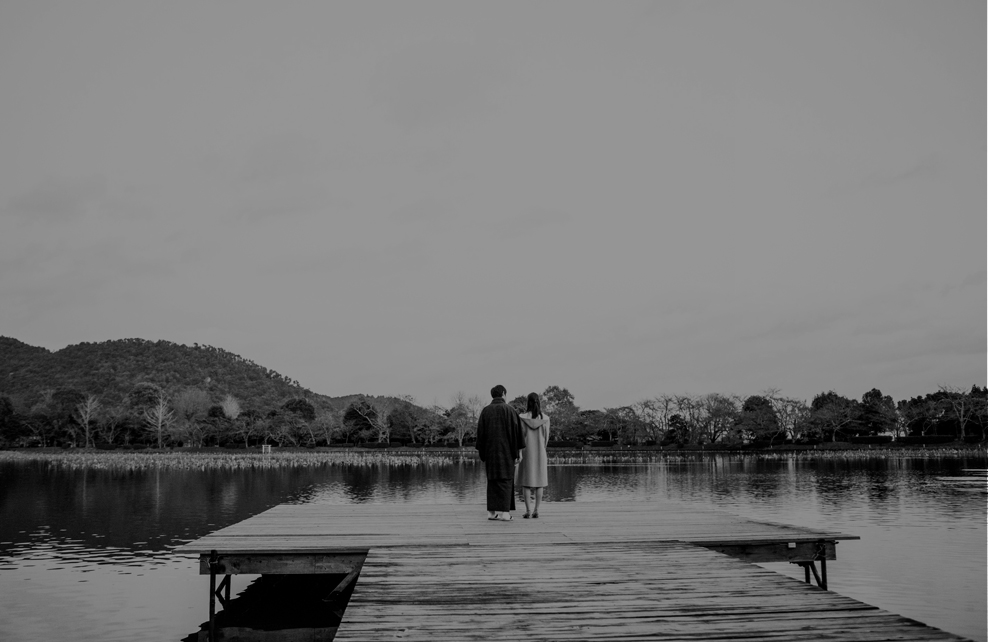 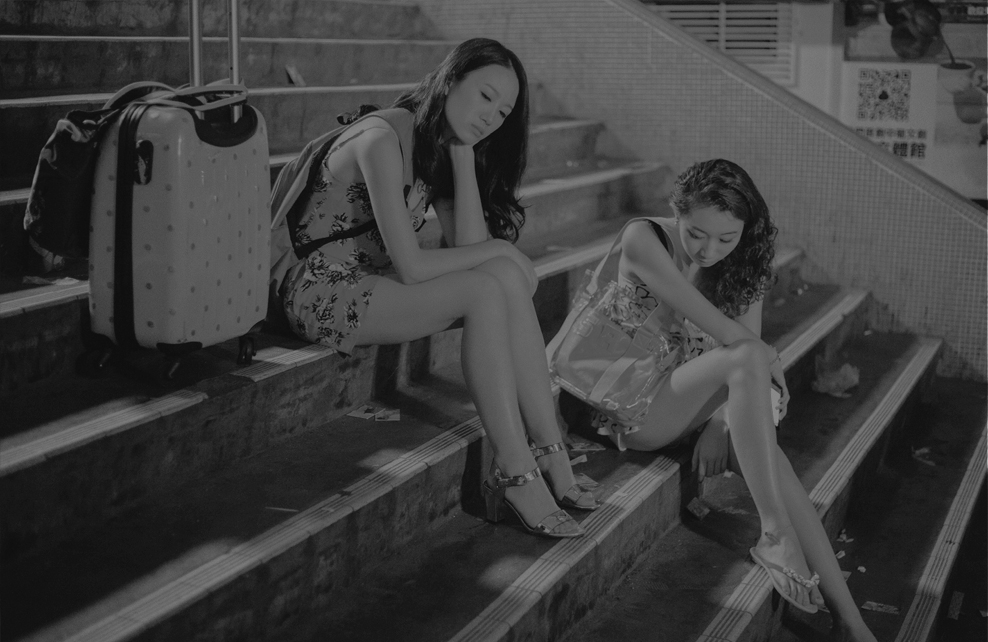 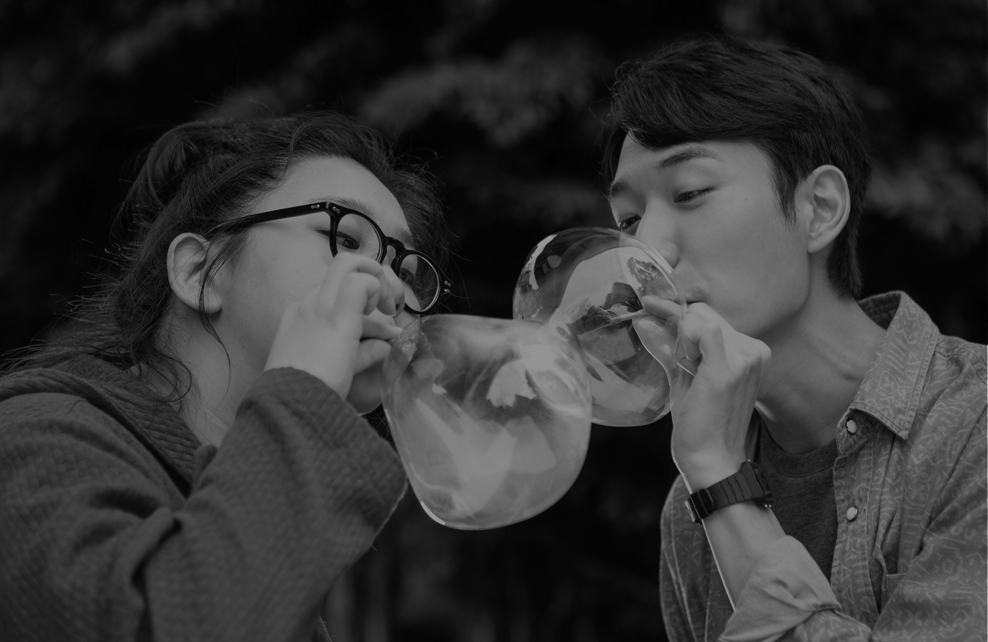 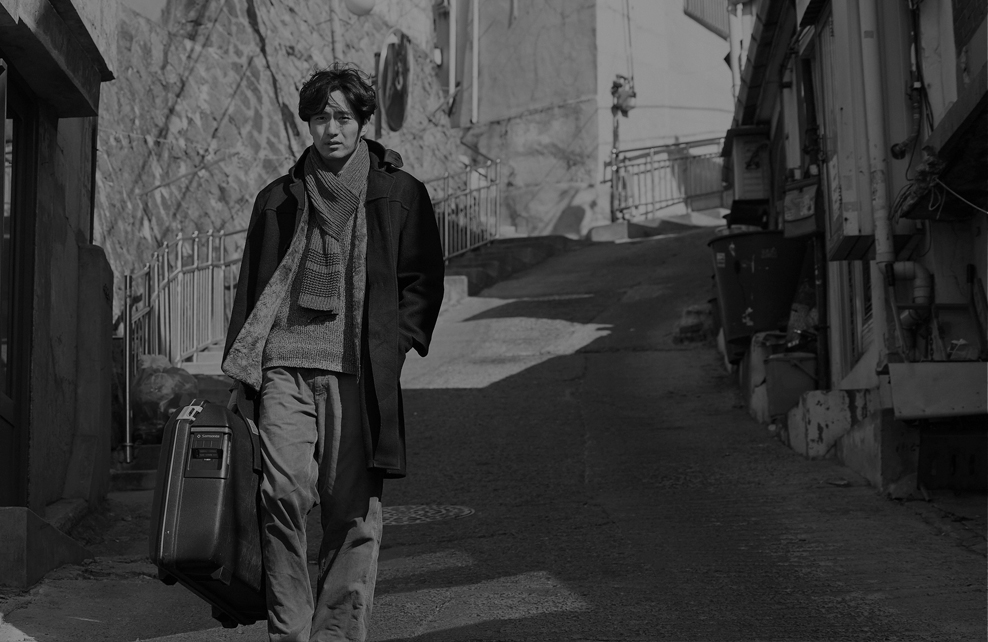 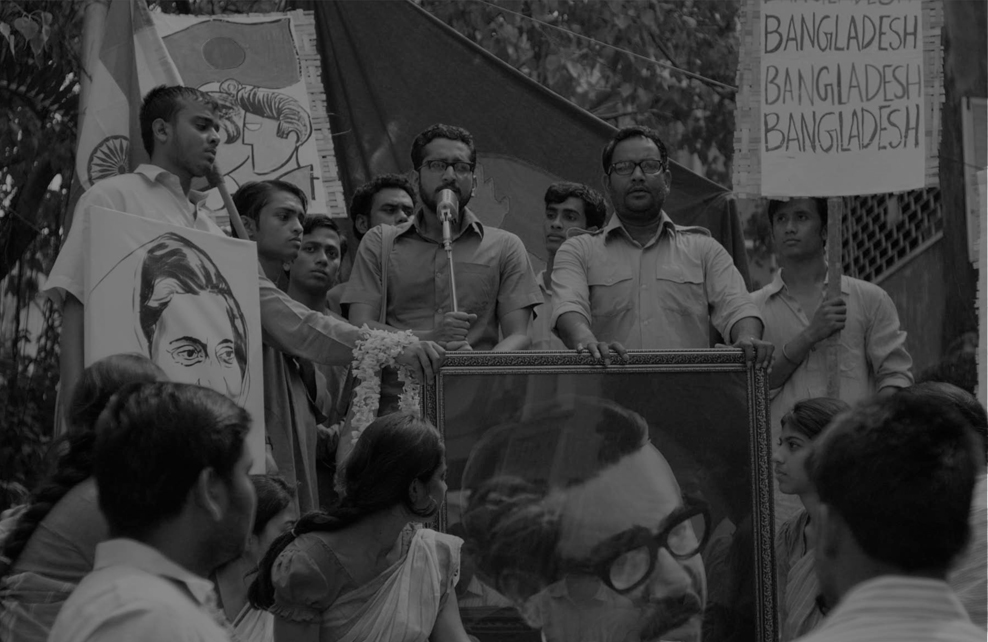 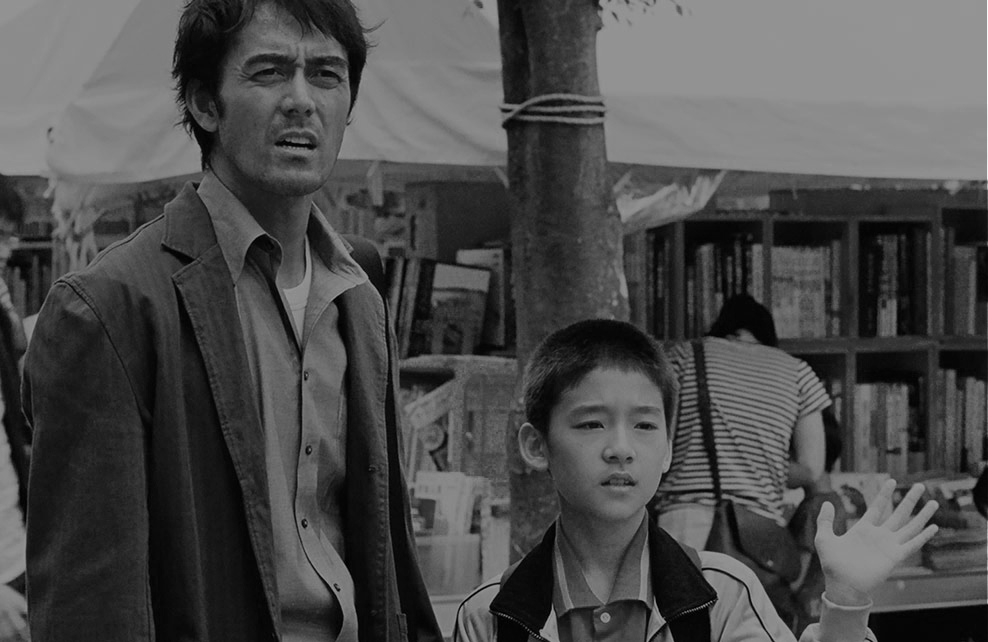 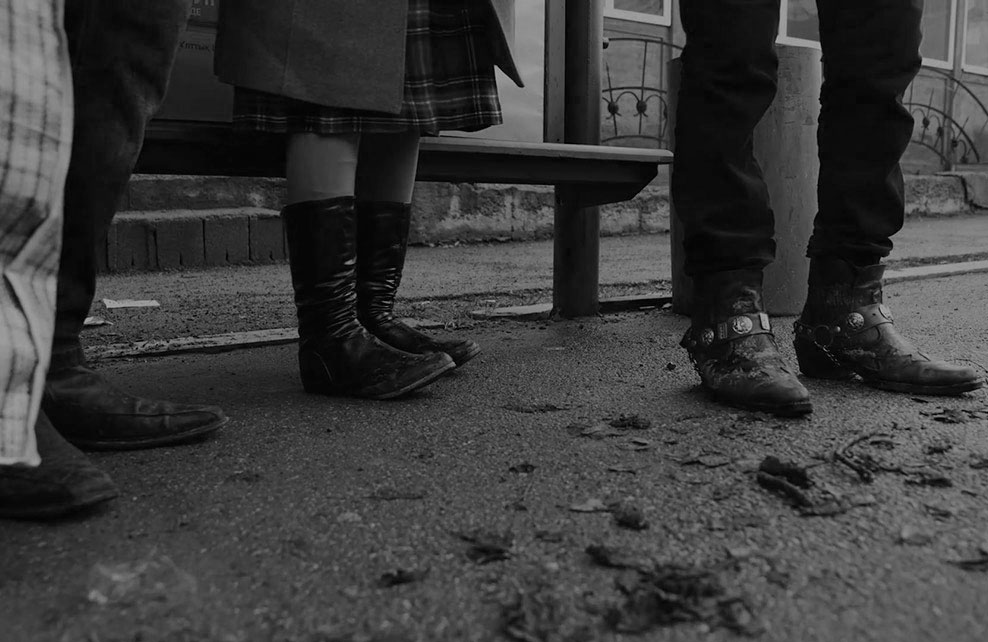 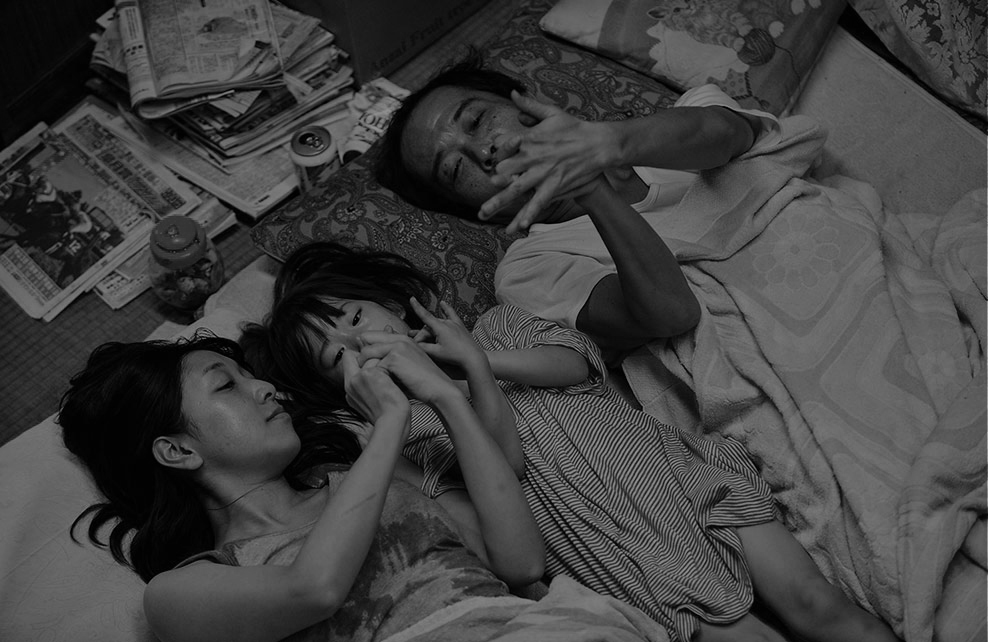 Each jury will give these three awards and any other mention if necessary regarding his section.
The jury of the Discoveries Section will give the Cathay Pacific Awards in the same categories.

We are Water Foundation